Chevrolet is reportedly preparing to unveil the next-generation Trax subcompact crossover. Previous speculations predicted the demise of the Chevy model in light of Buick's ending production of the Encore. The Trax and Encore share the same platform and mechanical underpinnings. However, the American automaker is forging on with an all-new version of its crossover.

According to a report from Roadshow, the 2022 Chevrolet Trax will make its debut later this year. Production of the outgoing model will end in late 2022, while the new model will begin assembly during the first half of 2023. 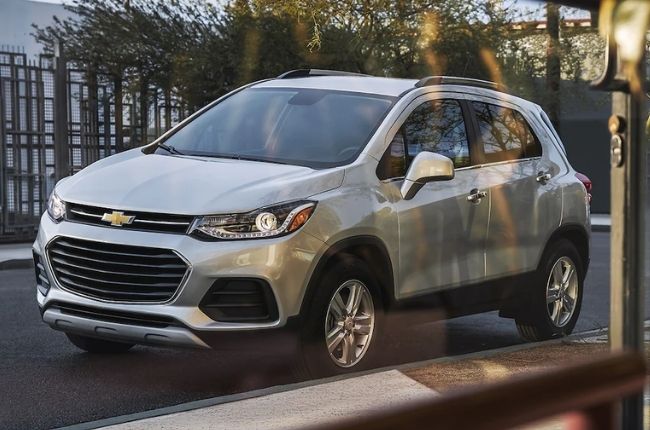 Chevy gave the Trax an update in 2021, equipping it with a slightly more powerful 1.4-liter, turbocharged, four-cylinder engine generating 153 hp and 240 Nm of torque. The updated power plant traded port injection for a more efficient direct-injection technology. Alas, the Philippine market didn't receive this update, as the current-spec Trax still makes do with a 140-hp turbo motor.

Could we see the 2022 Chevrolet Trax in the Philippines? It's possible since the existing model is still available in our market. A new version of the Trax could give Chevrolet Philippines the shot in the arm it needs to stay competitive in the tightly contested subcompact crossover segment, where players like the Geely Coolray and Kia Stonic currently reign supreme.

In any case, we'll find out more about the all-new Chevrolet Trax when it makes its debut later this year. Meanwhile, the Trax's latest selling price was at P1,185,888, it’s still up to The Covenant Car Company whether it will be bringing the new one in given that the Tracker takes up the subcompact slot in the Philippine lineup.