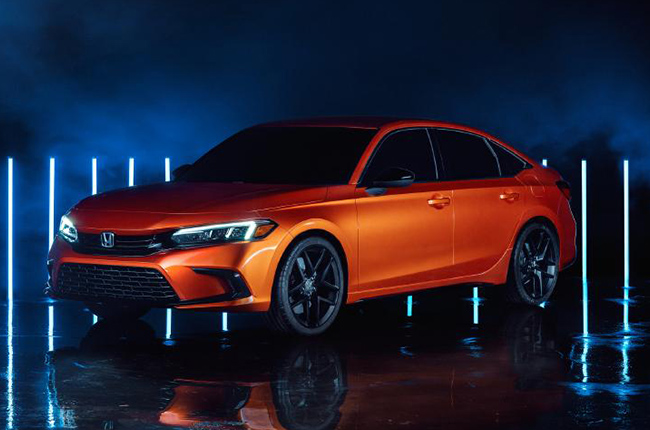 Honda has officially unveiled the prototype of the 11th generation Honda Civic to the world. It now comes with both revolutionary and evolutionary design elements that overall make it a more aggressive-looking and athletic model over its predecessor. While it's not the official production model yet, it does set the bar as to what we can expect from the all-new sedan. 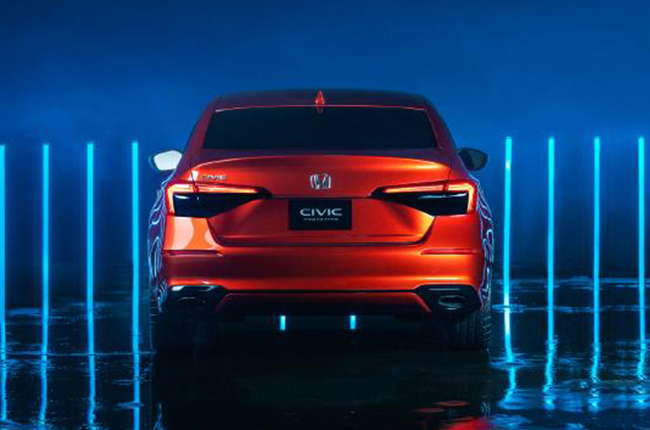 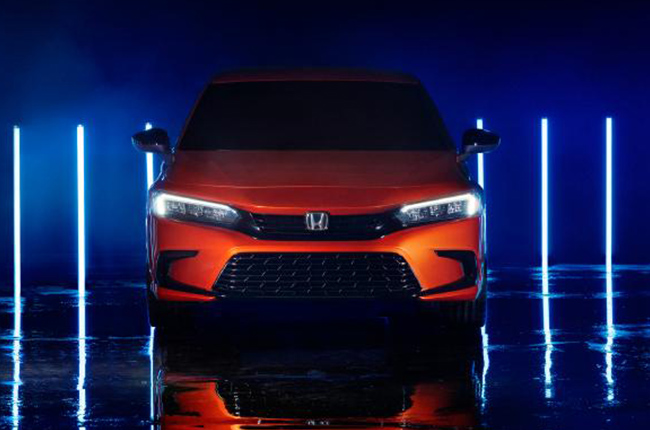 When it comes to the exterior design of the 11th generation Civic, it does carry over a few design elements from its older model as well as from its bigger brother the Honda Accord. It comes with long slim headlights along with a smaller dual-layer grille. Its bumper now comes with a large intake at the center along with accents on either side that give it a more athletic look.

Notably absent in the prototype are its fog lights, while not confirmed, we assume the all-new sedan will come with LED headlight technology that may remove the need for it. However, we suspect that these could be positioned near the lower bumper accents for future lower variants. Going back to headlights and the prototype features a much sleeker look compared to the older model. It also comes with LED daytime running lights which are positioned in the upper part of the headlight housing.

Moving on to the side of the vehicle and it retains a similar shape to its 10th generation. However, the 11th generation brings with it a bigger emphasis to its longer hood which indicates that the 2022 Honda Civic will be larger than its predecessor. Where things get interesting is towards the rear of the vehicle as it now goes for a more coupe-like look. The Japanese automaker has also given the sedan a new tail lamp design departing from its previous C-shaped iteration. It now comes with a similar design to that found on the Honda City. 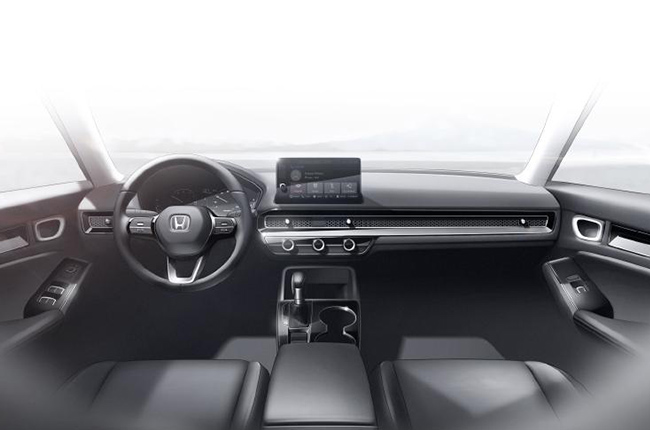 Not much else is known about the vehicle aside from its exterior looks. Honda did, however, provide a quick look into the interior and what we can expect from it. It could now come with a more minimalistic design along with a floating infotainment system and a dashboard that integrates the air conditioning vents into it. It might also serve as a little throwback to the earlier Honda Civics that also had a minimalistic design approach to the dashboard.

As for what could be under the hood is still a mystery. Honda has not released any information with regards to what engines or powertrains could be powering the all-new sedan. The same can be said for its transmission options, however, a likely scenario is that the 11th generation Civic will still carry with it a CVT option. Another likely carry over from the previous generation is its 1.5-liter turbo motor which could get a slight upgrade for the all-new model. Further still, the tried and tested 1.8-liter could make a comeback, at least for the ASEAN market.

Honda Philippines has yet to release any information with regards to when the 11th generation will make it into the local market. However, as the model year designation states that it’s for 2022, it will likely arrive during that time or at least a year later.

Get Notified About Honda Civic News