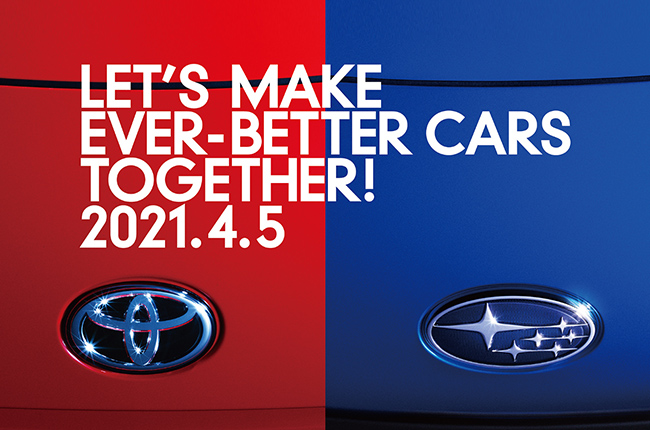 Mark your calendars, as the all-new Toyota 86 could possibly be unveiled on April 5, 2021. This came after Subaru and Toyota Gazoo’s official social media accounts posted a teaser photo which exposes both logos of the Japanese brands, dubbed ‘Let’s make ever-better cars together! 2021.4.5’.

The all-new Subaru BR-Z was unveiled in November last year. Aside from its cleaner looks, the renowned coupe features boosted power figures. Now, its twin could possibly come out of the curtain this coming April 5. Notably, some rumors suggest that the Toyota 86 will be called the GR 86, therefore expanding the brand’s GR-breed of vehicles. This was strongly motivated due to the fact that the upcoming 86’s primary developer will be Toyota’s Gazoo Racing motorsports and high-performance division. 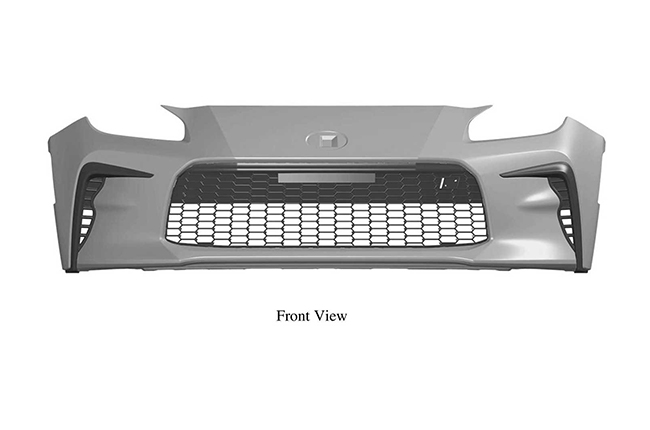 Like the first-generation model, the Toyota 86 has a strong resemblance to its twin, the Subaru BR-Z. Though based on some design trademark filing in IP Australia, the second-generation Toyota 86 will feature a slightly revised fascia as shown in the photo above. Aside from having a taller and rounder grille, the Toyota’s frontend also comes with a hexagonal mesh pattern and sharp and narrow inlets on each corner with some horizontal strakes inside.

We could also expect some key resemblances with its interior, though like the exterior, the upcoming sports coupe might also come with other exclusive details like, say, the 86 badge, to properly distinguish it over its Subaru cousin.

Like before, the iconic cousins will also share the same powerplant. Thus, the Toyota 86 will be powered by the BRZ’s 2.4-liter naturally aspirated boxer engine that produces a healthy 228hp and 249 Nm of torque. Likewise, transmission options will also include a 6-speed manual and a 6-speed automatic gearbox.

Indeed, we are in much anticipation for the second-generation 86, and rumors sparking that the upcoming coupe will carry the GR badge just makes it even more exciting. Again, mark your calendars on April 25, 2021, and stay tuned for more scrumptious details regarding this coupe.