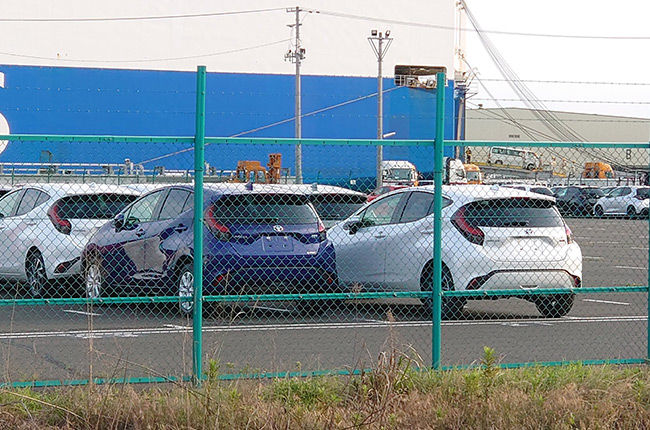 Just recently, the all-new Toyota Prius C, also known as Aqua, has been spotted in Japan with its possible debut expected to happen this mid of July. A series of photos were uploaded to Twitter by a user named @karimasu_momo, therefore showing a fleet of Prius C units parked and ready for delivery. 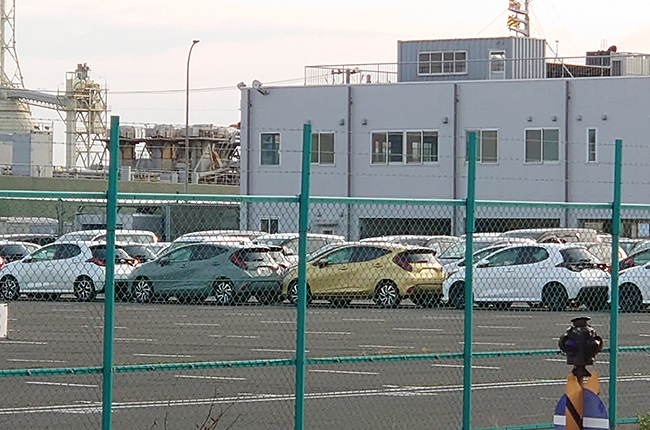 The smallest member of the Prius family will also underpin the same TNGA-B platform used on the Japanese/European Toyota Yaris. Compared to the outgoing model, the all-new Prius C looks sleeker and beefier than before. Upon observing the photos, you’ll also notice that the subcompact hatchback sort of resembles the front fascia of the Japanese- and European-spec Yaris. 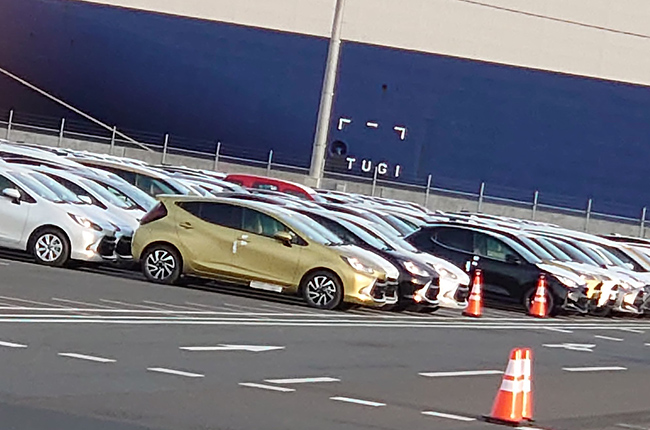 Granted that this is an all-new model, the side and rear profile of the car has been redone as well, with the Prius C having a different set of wheel options, ranging from the machine-finished design, to a set of single-tone alloys, and steel rims which presumably have hub caps. It also comes with a new pair of tail lights along with a new bumper that has bulbous edges, therefore, giving it a wider stance.

No powertrain details were disclosed just yet. Likewise, the all-new Prius C could still get a Toyota-made hybrid system which combines a gasoline engine with an electric motor. According to a Japanese source, Creative311, the new Prius C will adopt a foot-type parking brake instead of the modern electric parking brake that is able to support an auto-brake hold function.

Back then, the Prius C was sold by Toyota Motor Philippines alongside with the standard Prius. Upon checking the brand’s local website, their hybrid lineup is now only composed of 3 vehicles, namely, the standard Prius, the Corolla Altis, and the Corolla Cross. With its smallest hybrid offering now missing in Toyota’s Philippine lineup, could we possibly see its return in the future? The all-new Prius C should open a new market in the subcompact hatch segment, especially if it were to be offered with the right price.