For the past week, we have published a number of local and international automotive-related news. In case you missed it, here are some of the notable news since Monday, January 16. Amidst the plan of the Department of Transportation and Communication to phase out jeepneys, thousands of drivers and operators conducted a protest caravan from Queon Memorial Circle to Mendiola. It is said that 650,000 drivers and 250,000 operators will be affected by the modernization scheme.

According to Business World, jeepneys that are 15 years and older must be replaced by newer, more eco-friendly units.

LTO: e-bikes need to be registered too

Due to e-bikes’ increasing popularity, the Land of Transportation Office (LTO) are reminding the public that such vehicles are still needed to be registered. Just this week, a number of e-bike riders passing along EDSA were apprehended.

Furthermore, apprehended unlicensed riders will be disallowed from student permit/non-pro license application. LTO reiterates that e-bikes are still part of light vehicle registration. Here are the steps to register your e-bike. Ford has refreshed the acclaimed best-selling sports coupe Mustang and gave it an even more men-looking fascia. What’s more interesting is the reworked 2.3L EcoBoost and 5.0L V8 engines that will power the iconic ‘Stang. More so, American automaker also dropped the locally-absent V6 engine.

Some notable changes on its exterior are the tip-chopped headlights, lower hood, triangular cooling ducts, and a quad exhaust. 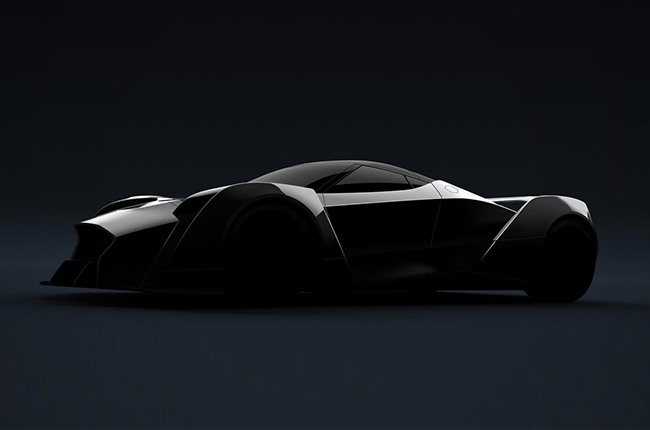 Another premature reveal as Vanda Electrics unveiled Singapore’s first ever hypercar Dendrobium – and it’s very sci-fi. Through a video posted by the Singaporean marque, key details of the hypercar were revealed, such as its F1-looking body, floating inverted-V thin headlights, and its orchid-imitating open doors and roof.

The Dendrobium concept is set to debut at this year’s Geneva Motor Show.