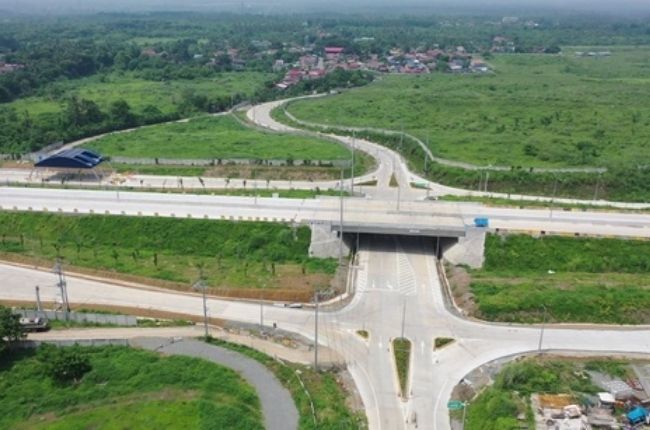 The newly opened 5-kilometer stretch in Cavite is part of the 45-kilometer CALAX project slated to be fully operational by 2023.

With the opening of the Silang East Interchange, motorists can now use the expressway to travel from Biñan City in Laguna to Silang, Cavite. When CALAX is fully completed, the travel time between Laguna and Cavite will reportedly be cut from 2 hours to less than an hour.

CALAX is accessible from Metro Manila through the Mamplasan Exit of the South Luzon Expressway (SLEX). The SLEX is connected to the Skyway system, which services Metro Manila and nearby areas.

According to MPCALA, the new interchange can accommodate around 5,000 motorists a day, helping relieve traffic from other congested areas such as Aguinaldo Highway and the Santa Rosa-Tagaytay Road.

It remains to be seen whether CALAX will be completed by the promised 2023 date. The project was originally set to open in 2022, but the advent of the COVID-19 pandemic forced a delay. When CALAX is completed, it will connect to Kawit via the Cavite Expressway.