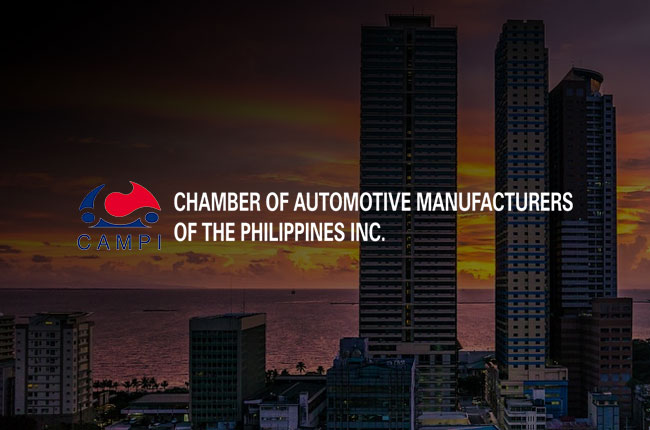 The Chamber of Automotive Manufacturers of the Philippines, Inc. (CAMPI) reported a positive year-end achievement for the Philippine automotive industry, which hits its 2016 target with 24.6% sales. 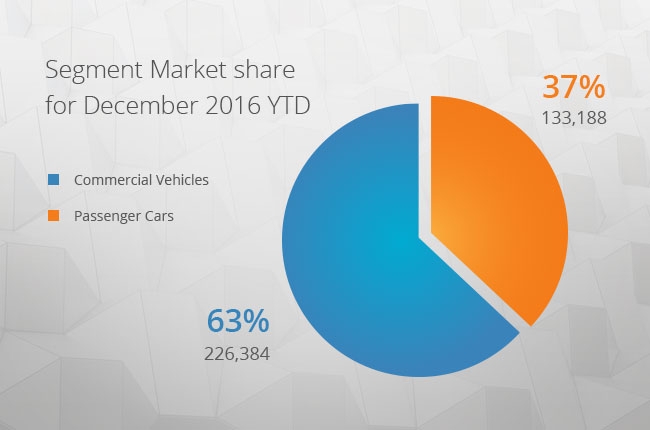 Contributing to this increase are both the Passenger Car (PC) and Commercial Vehicle (CV) segments. The PC segment showed a positive performance in December 2016, achieving a 14.4% increase with 133,188 units compared from the 116,381 mark in the same month of 2015.

On the other hand, the CV segment collectively rose by 33.1% with a total of 21,594 units out of the previous year’s 16,218 tally. This spells a flourishing economy for the country, with more businesses coming out and buying their utility vehicles.

Still leading the market for 2016 is Toyota Motor Philippines with 44.14% market share. This aligns to AutoDeal’s data of the most popular cars for the year, where Toyota Vios and Wigo hold the first and second spot as the most inquired vehicle, and among the top 10 most bought vehicle in AutoDeal. In addition, the introduction of the all-new Innova and Fortuner in 2016 are possible contributors to its market superiority.

Following Toyota is Mitsubishi Motor Philippines with 17.08% share with its updated Mirage, which is one of the most bought vehicle in AutoDeal as well. 3rd in position is Ford Motor Company with 9.37%, which could be contributed by the EcoSport and its midsized SUV Everest, both ranking 5th and 18th in our most inquired vehicle data.

Meanwhile, Isuzu Philippines Corporation secures the 4th place with 7.61%. The mu-X, which tops our 10 most transacted vehicles data, could be a key contributor to its placement in the rankings. The last spot remains to Honda having 6.45% market share, with the City and the Mobilio as front runners in AutoDeal’s data.