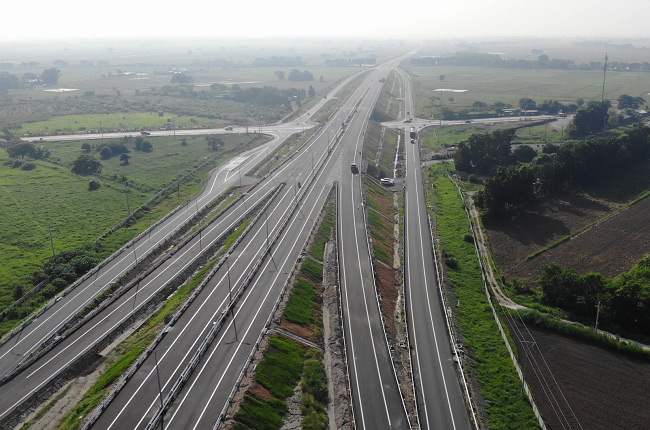 Many highway construction projects were delayed given the pandemic and the multiple lockdowns, yet, progress still continues to occur and operators have been trying their best to deliver. While the supposed holiday opening of the Skyway extension project was delayed until February next year, the Central Luzon Link Expressway (CLLEX) is nearing its completion.

It was recently announced by the Department of Public Works and Highways (DPWH) that the CLLEX’s packages 1 and 2 are already completed. Going more in-depth, the completed sections consist of the 4.1 km Section in Tarlac and the 6.4-km Rio Chico River Bridge Section. As per Emil K. Sadain, Undersecretary of the DPWH's Unified Project Management Operations (UPMO), the two remaining sections are set to be completed by April 2021, namely Packages 3 and 4.

In terms of progress, Package 3 is currently 77% finished while Package 4 is leading at 84% for its completion. From 9.2 km, the latter shall then span by about 10.3 km long, once the entire road has been accomplished, the CLLEX shall entail a total of 30 km. Going back to the two pending sections, it was also noted by Sadain that Package 1 also covered the construction of a 300m temporary off-/on-ramp that is to be utilized as an exit in La Paz-Victoria Road. Package 2, on the other hand, includes the construction of a 1.5 km Rio Chico River viaduct, the 42m Sta. Lucia River Bridge, and the 38m La Paz-Victoria underpass bridge.

Now, once the project has finally reached its completion, Phase 1 shall significantly cut travel time from Tarlac City to Cabanatuan City. Specifically from 70 minutes to only 20 minutes, which is indeed a vast improvement. Gladly, with the CLLEX’s first two sections complete, the DPWH is looking to partially open the newly constructed highway to motorists this December.