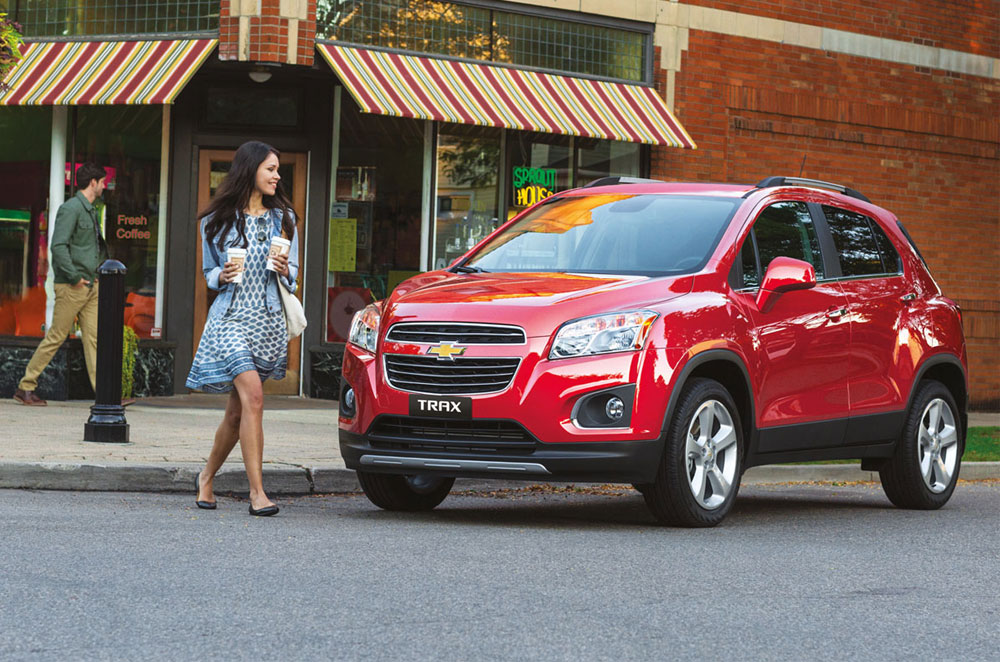 Chevrolet Philippines, the exclusive distributor of Chevrolet automobiles and parts here in our country, enters the arena of compact crossovers with the Chevrolet Trax.  How will it score against its competitors? 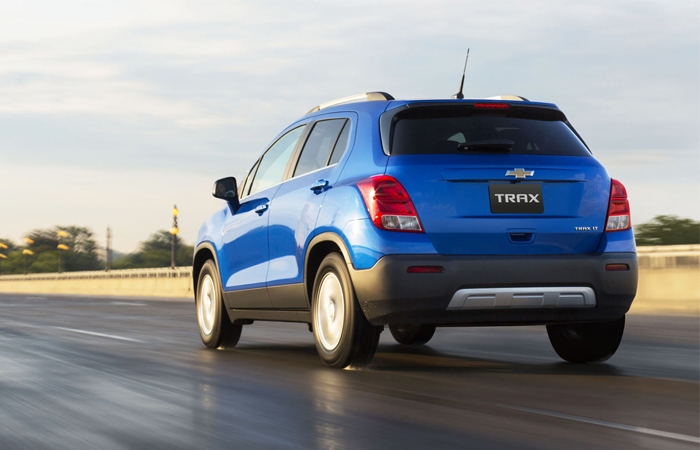 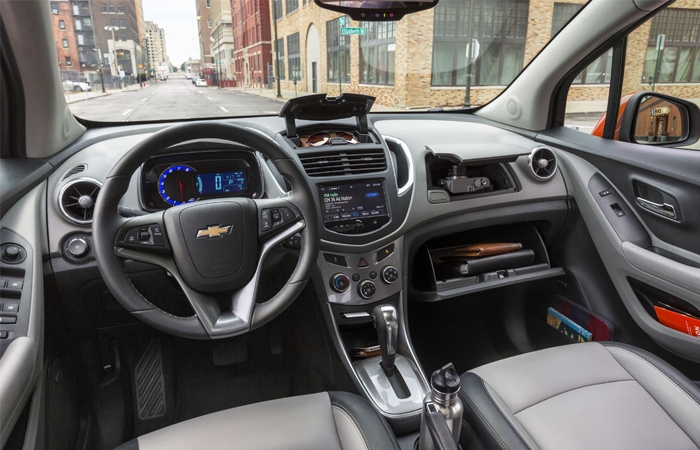 Outside, the Trax doesn't have much of a difference to its rivals. They all stick to the compact-crossover-looks-guideline: small but beefy. However, the Trax has a bigger facade with headlamps that project an authoritative demeanor. The signature gold bowtie is situated in the center of chrome showered grills which keeps it inside Chevy's style parameter. What really stands out the most is the 18-inch aluminum alloy wheels that comes standard with the LT variant. That's a huge plus for the beefiness category.

Compact crossovers are designed to fuse the versatility of an SUV and the agility of a compact car. The competitors of the Trax like the Ford Ecosport, Hyundai i20 Cross Sport, and the Nissan Juke are now battling head-to-head for compact crossover supremacy. Chevrolet accepted the challenge by packing the Trax with features and numbers that top the charts.

Most people would expect that the 1.6 L Juke or the 1.5 L EcoSport would have higher maximum output and pulling power since they have bigger engines. Surprisingly, Trax’ 1.4 L turbocharged engine boasts impressive figures of 140 hp and 200 Nm of torque – outrunning the two by a sizable difference.

Its narrow front doesn’t imply that the Trax has minimal space inside. Tied with the EcoSport with 4,245 mm, it is the longest among the 4 compact crossover mentioned above. It’s also the widest with 1,775 mm. This translates to a heftier space inside the vehicle for passengers or for cargo.

With a wheelbase of 2,555 mm, next to i20 Cross Sport which has 2,570 mm, the Trax gives its passengers a generous amount of legroom. And thanks to its 60/40-split flat-folding rear seat and a fold-flat front passenger seat, it has the biggest trunk capacity with 365 L and max cargo with 1,371 L. 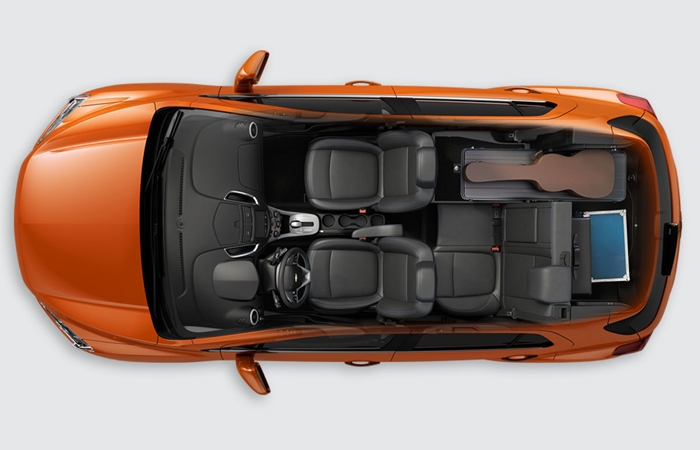 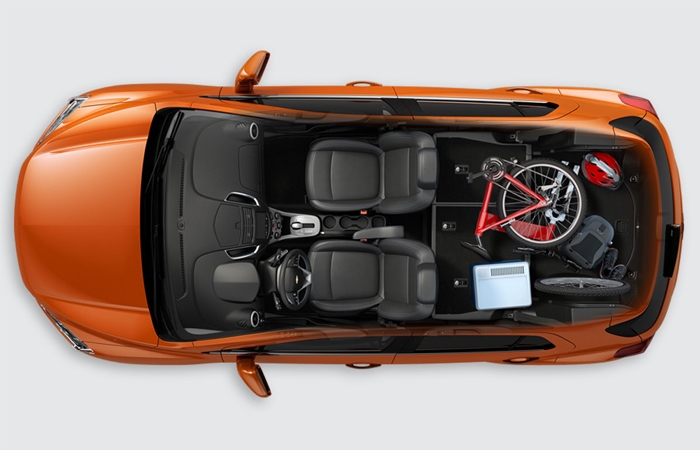 The Trax is available in 2 variants – the LS which is available at P998,888 and the LT which is priced at P1,218,888. For specs and further details about the Chevrolet Trax, you can visit the AutoDeal Car Guide page.