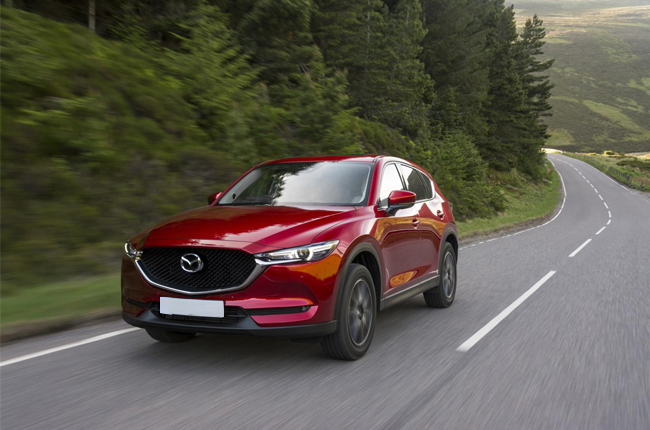 Mazda is on a roll as the company announced its 3rd consecutive positive global sales performance. The Japanese automaker registered global sales of 783,000 units sold in the 1st half of the 2017 to 2018 fiscal year. The demand for the all-new CX-5 allowed Mazda to achieve the said feat.

The Chinese market posted the strongest growth with sales up by 12% year-on-year. From April to September 2017, Mazda’s sales in China yielded 149,000 units. On the other hand, Mazda also posted a jump in sales in its home turf – Japan. The company said that they recorded a 4% rise with 96,000 units sold from April to September 2017. In addition, the Mazda sold 119,000 vehicles in Europe.

If all goes well until the end of the fiscal year, March 2018, Mazda is looking at a net income of 100 billion Japanese Yen (around P44.9 billion). Moreover, the company expects to sell 1.6 million vehicles worldwide.

As mentioned earlier, the all-new CX-5 is a big contributor to Mazda’s global sales. Well, who wouldn’t want to drive that aggressive and sleek crossover right? In the Philippines, the CX-5 is offered in 3 variants: (1) 2.0L gasoline engine Pro, (2) 2.5L gasoline Sport, and (3) 2.2L diesel SkyActiv-D.

Aside from new looks, the CX-5 is equipped with G –Vectoring Control, which improves handling and stability when cornering. It also has i-STOP (start/stop) system, lane departure warning, lane keep assist, and adaptive LED headlights.