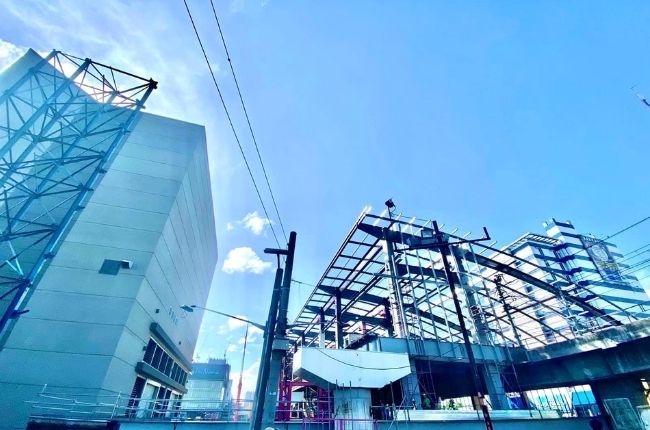 The Common Station for Metro Manila's railway systems is nearing completion, according to the Department of Transportation (DOTr). Progress for the unifying station stood at about 48% nearly a year ago, and it looks like another year of work has given the builders enough time to reach the project's final stages.

In a Facebook post by the official DOTr page, the government agency updated its followers on the Common Station's current progress. The project started development over a decade ago, in 2009, but several legal entanglements prevented the DOTr from making headway on construction.

The almost-finished Common Station sits on a 13,700 sqm lot in North EDSA, Quezon City, and will service the most-used railway lines in the country, including the LRT-1, MRT-3, MRT-7, and the future Metro Manila Subway. The DOTr expects over 500,000 people a day at the Common Station upon its completion. 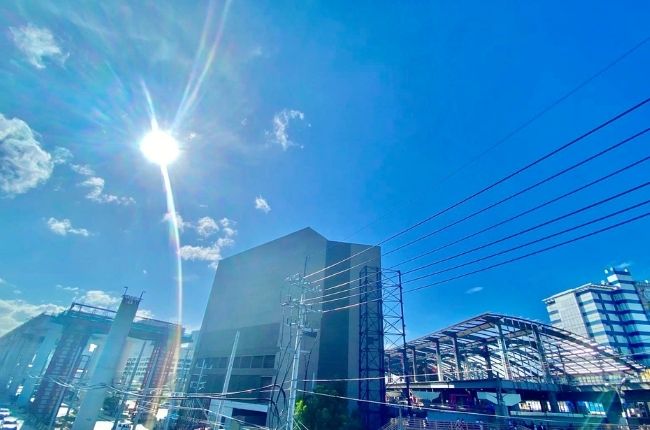 Originally, the Common Station was set to open to the public by December 2021, but pandemic-related issues may have hampered the construction timeline. It remains to be seen when the DOTr plans to inaugurate the new station. 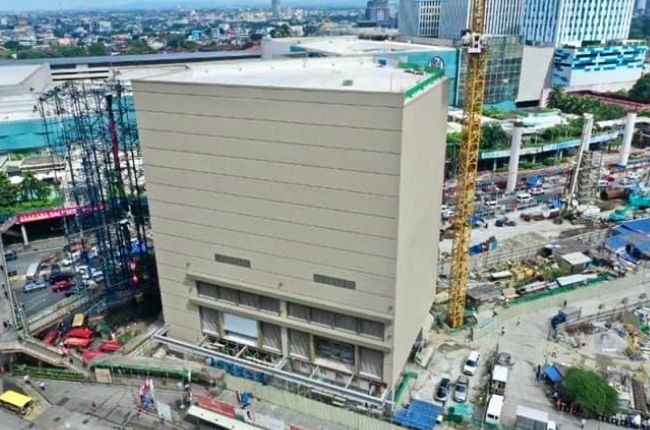 It shouldn't be long now, as the photos seem to show a solid facility with minimal finishing touches needed. The Common Station could open before the latter half of the year, and it could even welcome passengers as early as March or April.

The project has been a long time coming, but the wait will likely be worth it, as the Common Station will serve as a key transportation hub for countless commuters in and around Metro Manila. It could even ease traffic in some of the region's most congested areas, including EDSA. Plus, when the Metro Manila Subway finally becomes operational in 2027, the Philippines could be well on its way to having truly modern transportation solutions.