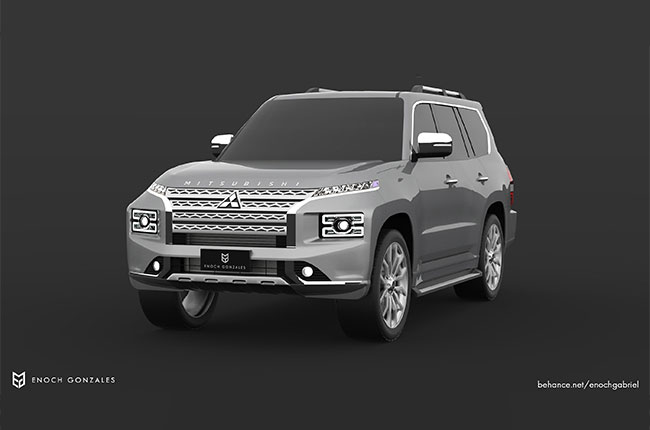 The Mitsubishi Pajero has gotten the axe in its home country in Japan. With the final edition being offered by dealers, the rest of the world still has the fourth generation as the latest model. The vehicle looks somewhat dated already, sporting the design language Mitsubishi had prior to the Dynamic Shield Design that can be found on the Mitsubishi Xpander, Montero Sport, and Strada amongst others.

Related: Say goodbye to the Mitsubishi Pajero in Japan

While there is no word on a new Pajero just yet, that doesn’t stop designers from coming up with self-made concepts that can stir public interest. Enoch Gabriel Gonzales is an industrial designer hailing from Quezon City, Philippines. On his page are a lot of renders that are reimaginnings of concepts and current models. His latest creation is a Mitsubishi Pajero sporting the Dynamic Shield Design. 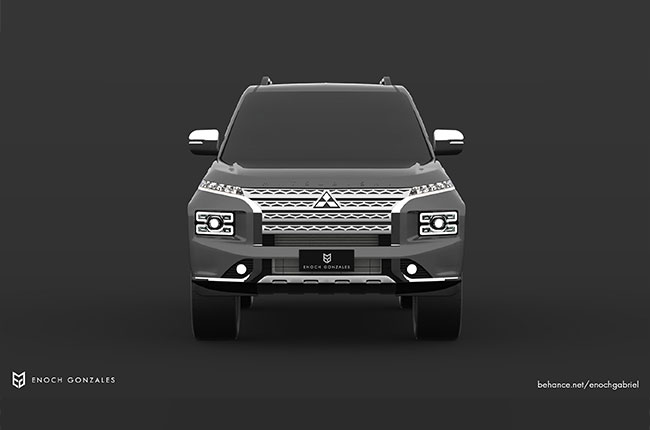 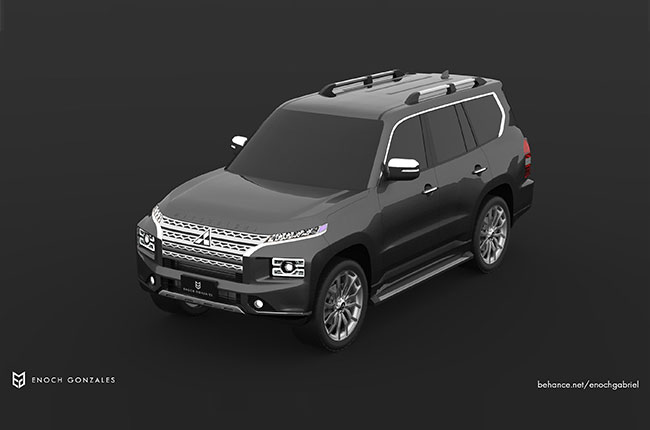 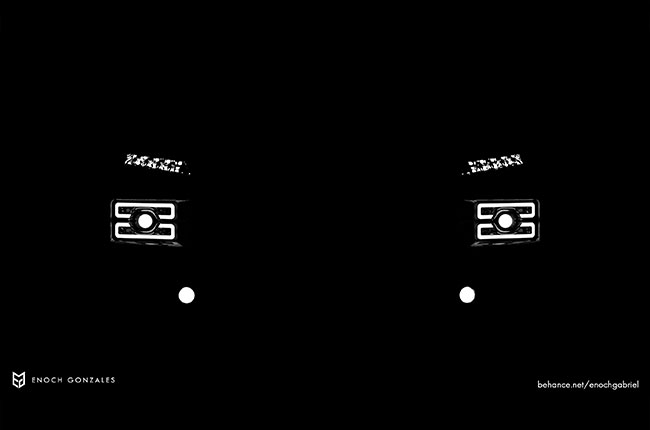 The front looks almost identical to the Strada’s facia. It’s blended with a bit of Xpander in the headlights because it appears that the housings for the lamps are situated in the bumper. Similar to the Black Series of the Montero, Gonzales has placed the Mitsubishi name onto the hood of the vehicle. 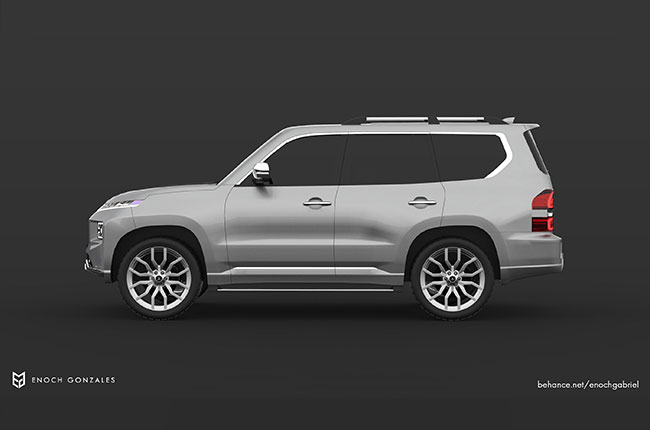 Moving to the side, we can see that the overall profile of the SUV is more or less the same. The doors are about the same size and shape. The front was the only revision to the side profile of the car, and the shape is still very muscular. 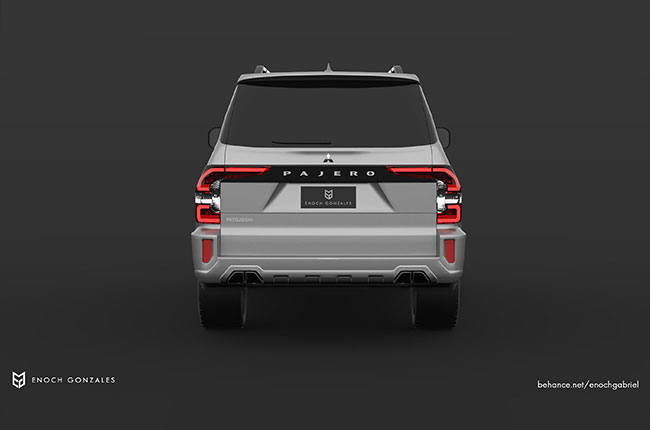 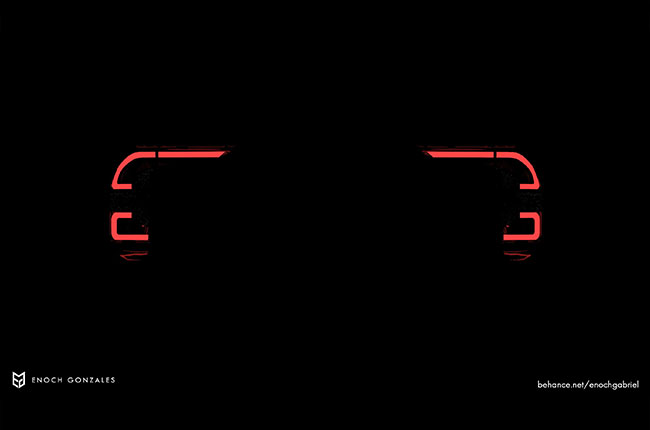 Going over to the rear however, we see a more unique design. We’d like to say that the tail lights resemble the Strada’s cluster, but the extension into the tailgate is what makes it more unique. It’s like what the Montero had before with its crying tail lights, but this time around it is integrated into the rear garnish, making it much more palatable. The rear bumper is also squared off and angular.

It also appears that Gonzales has given this render a set of 20-plus inch wheels. No numbers are shown, but it appears that there are a few fans of the full-size SUV from Mitsubishi who are willing to create renders of possibly one of the more iconic models from the Japanese brand.