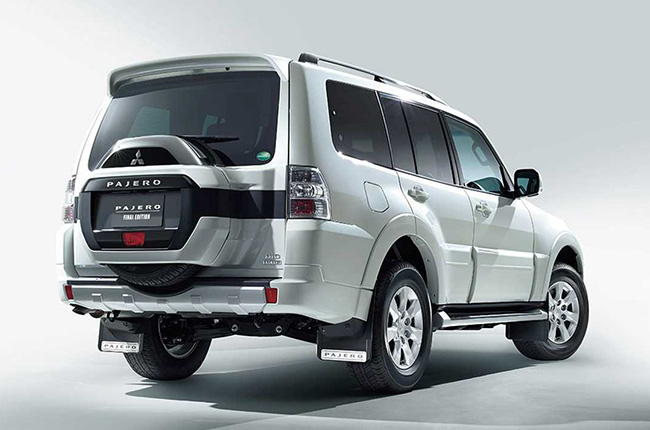 The Mitsubishi Pajero, a name plate that has been around since probably forever. With the first model making its presence on the road known back in 1982, the Pajero has become something of a legend in the automotive industry. They say that legends never die, but as is the case with Mitsubishi, their legends tend to live on in our hearts. *cough* Evolution *cough*

With some name plates in the Japanese marque’s lineup getting axed, such as the Lancer, and its performance counterpart, it is a new era for the brand and its automobiles. Such is the case with the Lancer Evolution, a final edition marked the last batch of units available for sale.

Sad to say, but the full size SUV of Mitsubishi is getting a final edition. A bittersweet ending to a once revered name in the SUV market, at least in Japan. The Pajero is making its last stand in its homeland. The special production run will mark the end of an era for full size SUVs for Mitsubishi in Japan.

This is not far from the trend in Japan however, with narrow city streets and parking coming at a premium, it makes sense for the market to have small kei cars for daily commute. It won’t make sense to have a 3.2L diesel engine that produces 190hp with 4WD when you can save on tax and gas with a mini kei car in the city. Unless you need to haul a lot of stuff, a small car would do fine to streamline cost of upkeep. 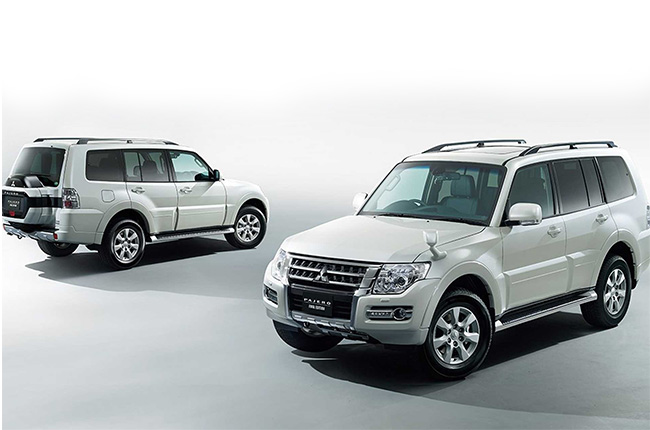 The Final Edition will come with a different slew of accessories and trimmings to mark its finality and “specialness”. The seats can be trimmed in leather in either black or tan. A pair of roof rails will be included as standard, but that’s about it for the interior and exterior hardware. A rear locking differential comes standard that complements the center locking one found in standard Pajeros. Apart from that there are a few bits and bobs that Mitsubishi includes to make the Pajero just that little bit more special. A set of scuff plates and a set of decals that can be availed of with the unit. Among the goodies, how about a Citizen watch with Mitsubishi Motors printed on the dial? The watch is also serialized and matches the number on the Pajero. Maybe the Pajero will only cease sale in Japan after all 700 units of its final edition will be sold. Throughout the rest of the world however you may still avail of a Pajero unit, but the question of “how much longer?” becomes prevalent as a final edition of any car from Mitsubishi may mark the end of a model worldwide. Let’s hope that only Japan does not want bigger cars anymore, as the rest of the world is still going SUV and crossover crazy, especially here in the Philippines. We remain hopeful that the Pajero legacy will continue overseas even if it won’t be present in its home country anymore.