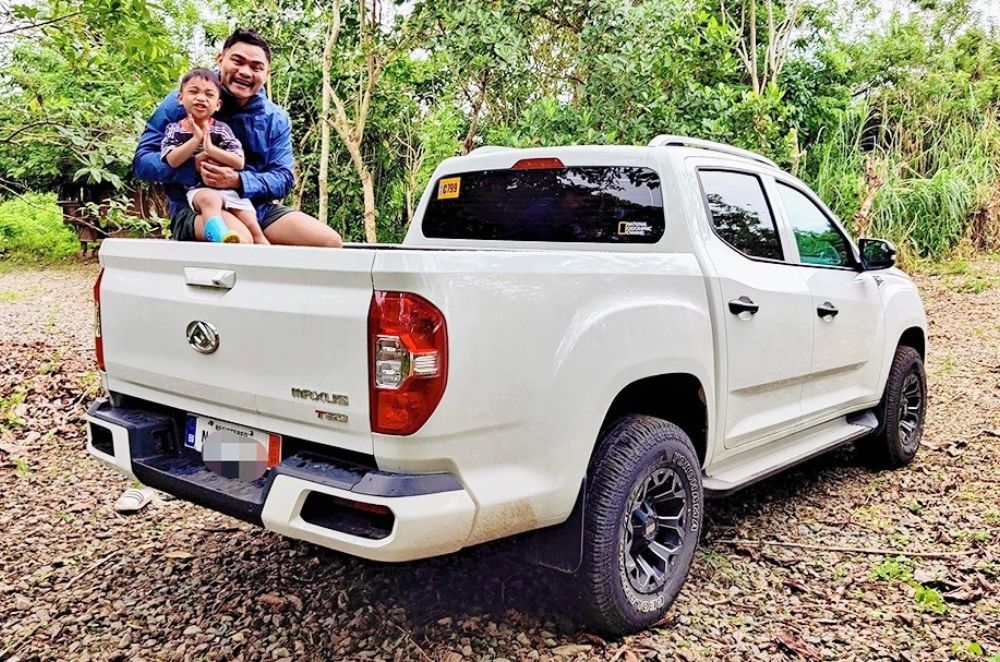 Many workers dream of trading the hustle and bustle of the city for a more peaceful life in the countryside. Maybe work on a small farm, raise a few animals, and even start a family. While this has all the makings of a video game, for entrepreneur Arcie Sumayao, it's becoming real.

Hoping to create a new source of income, Arcie converted a family property in Cavite into a piece of starter farmland. While he spent time on his new farm, Arcie realized the need for a rugged and dependable pickup truck. He knew that getting the most out of his time would need a vehicle especially suited to his needs.

What started as a simple tour of a Maxus dealership on Quezon Avenue quickly became a life-changing event for Arcie. From the moment he stepped foot inside, Arcie knew that Maxus would be a great partner for building his dream farm. According to Arcie, the dealership staff treated him like family, and he appreciated this.

After considering his options, Arcie decided to go with the Maxus T60. The truck checked all his boxes. The T60 provides a spacious cargo capacity while being compact enough to take anywhere. Its stylish design cues and advanced tech and safety features also hide the fact that it’s a capable pickup truck. 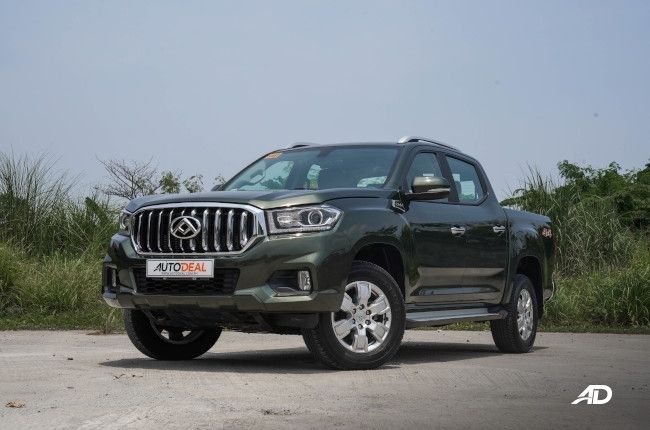 Arcie uses the T60 to haul building and farm materials from Manila back to his farm in Cavite. His family also enjoys touring the farmland while riding on the truck bed. The T60's advanced tech features ensure that long days at the farm are never boring. With a 10-inch touchscreen display and six speakers, Arcie and his family won't run out of entertainment options.

Apart from its features, one of the aspects of the truck Arcie raves about most is its affordability. He cites the T60's versatility as a big selling point. While he previously considered getting two vehicles, that all changed when he experienced the T60 first hand. The truck now serves both as a utility and family vehicle. As Arcie sets out to build the farm of his dreams, he'll be using the T60 to help him every step of the way.

The Maxus T60 is available now. The midsize pickup truck is powered by a 2.8-liter variable geometry turbo diesel engine that produces a healthy 148 hp and 360 Nm of torque. Transmission options include a 6-speed manual and a 6-speed automatic. Prices start at P998,000 for the base model Pro 4x2 MT and up to P1,328,000 for the top-spec Elite 4x4 AT variant.