Mercedes-AMG Petronas driver Lewis Hamilton capped off his 200th career race with a win at the 2017 Formula 1 (F1) Belgian Grand Prix. The Briton is now just 7 points behind Scuderia Ferrari’s Sebastian Vettel in the driver’s championship.

As the race began, Hamilton’s good start was matched by his rival Vettel, who kept things close in turn 1. The German stayed within 2 seconds behind the Briton even after Ferrari switched to the faster ultra-soft tires. Hamilton was able to defend until the end to win for the 58th time in his career, while Vettel had to settle for 2nd. 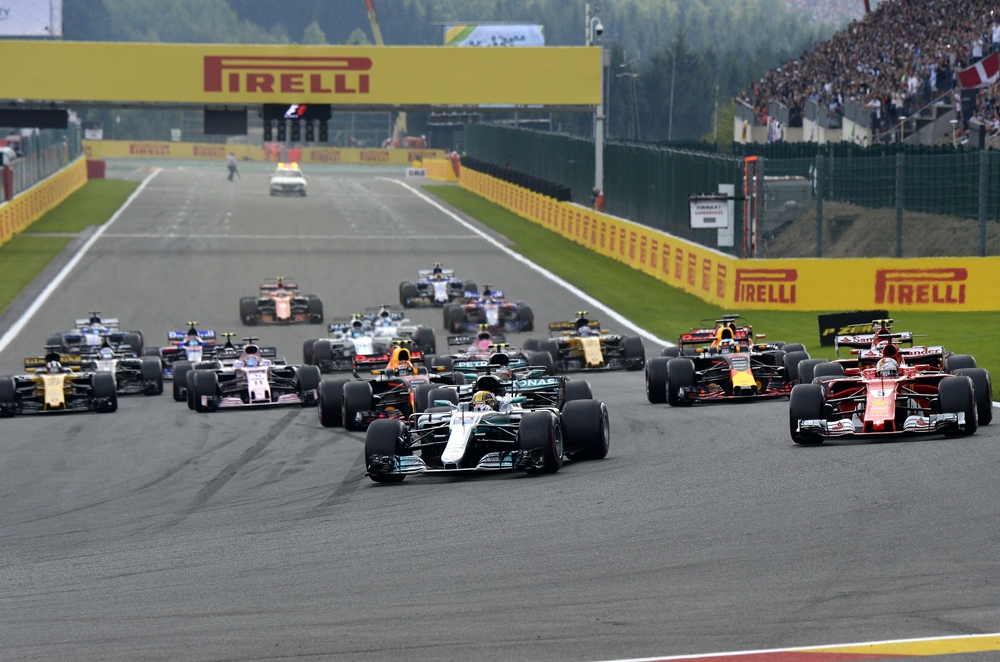 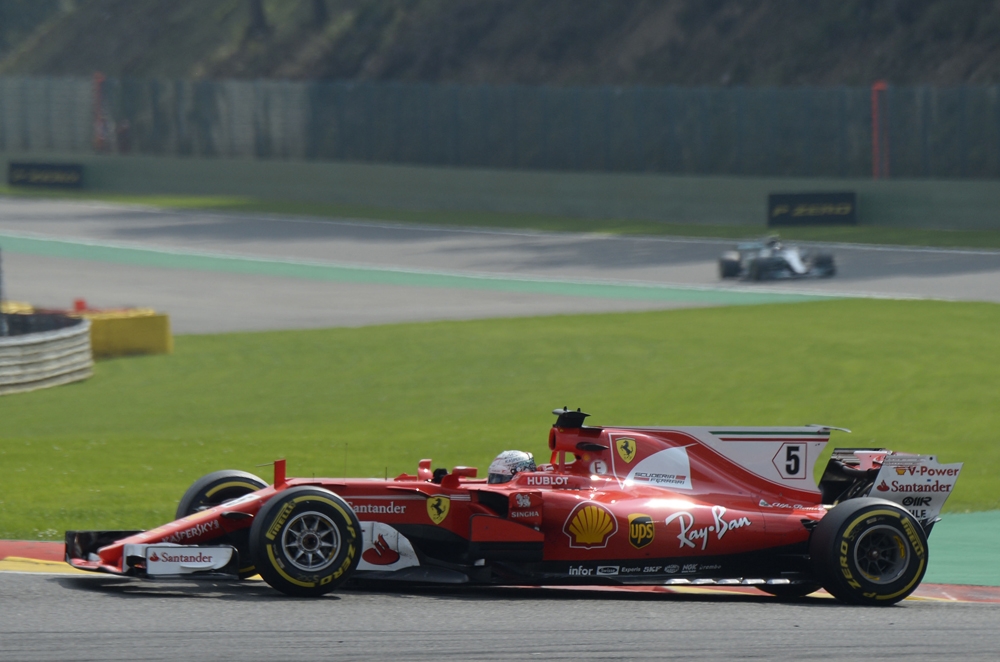 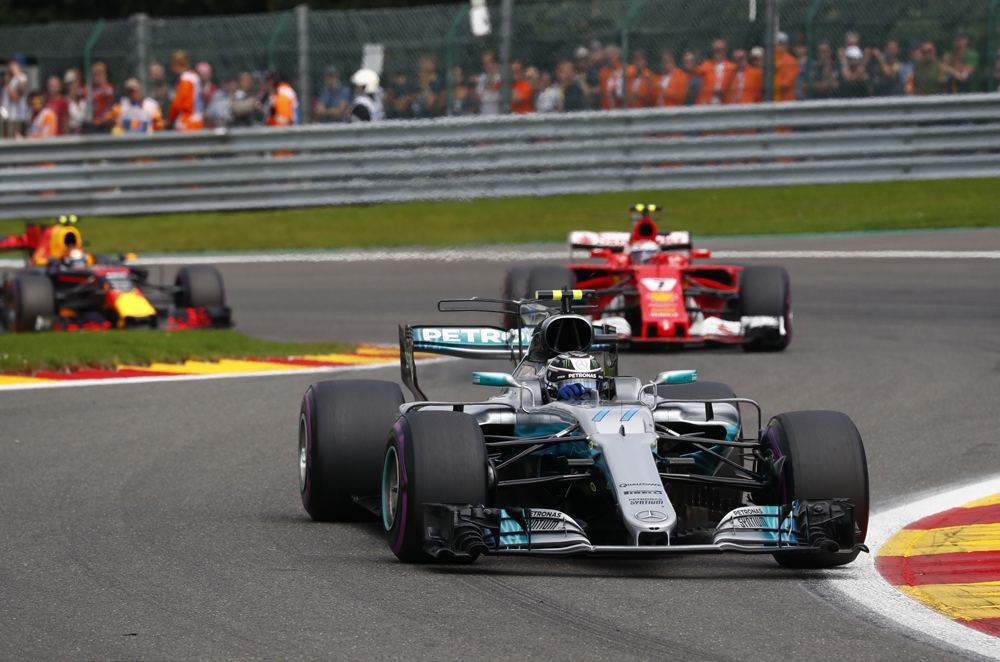 Meanwhile, Red Bull Racing’s Daniel Ricciardo, who started in 6th, surprised many as he finished in 3rd. On the other hand, his teammate Max Verstappen wasn’t as lucky. Racing just a short drive away from his home town, Verstappen was forced to retire on lap 8 when his car suffered another mechanical failure prompting the yellow flag.

The other Ferrari driver, Kimi Raikkonen, failed to notice the flags being waved and was handed a 10-second stop-go penalty. Despite this, the Finn was able to recover and finish in 4th place.

Valtteri Bottas of Mercedes-AMG Petronas had a dismal performance. Bottas qualified for the race in 3rd, but dropped down to 5th after Ricciardo and Raikkonen passed him on lap 34.

Another surprise was Renault’s Nico Hulkenburg, who finished in 6th place for the 3rd time this season. He was then followed by Haas’ Romain Grosjean and Williams’ Felipe Massa in 7th and 8th, respectively.

Force India’s Esteban Ocon and Sergio Perez provided much needed action by colliding twice on separate occasions, causing extensive damage to both cars. Ocon got the better end of the stick and finished in 9th, while Perez had to retire.

Toro Rosso’s Carlos Sainz had a clean race to complete the top 10. Williams’ Lance Stroll followed behind in 11th, while the other Toro Rosso driver Daniil Kvyat crossed the line in 12th place. Renault’s Jolyon Palmer, who had qualified 10th, finished the race down in 13th. 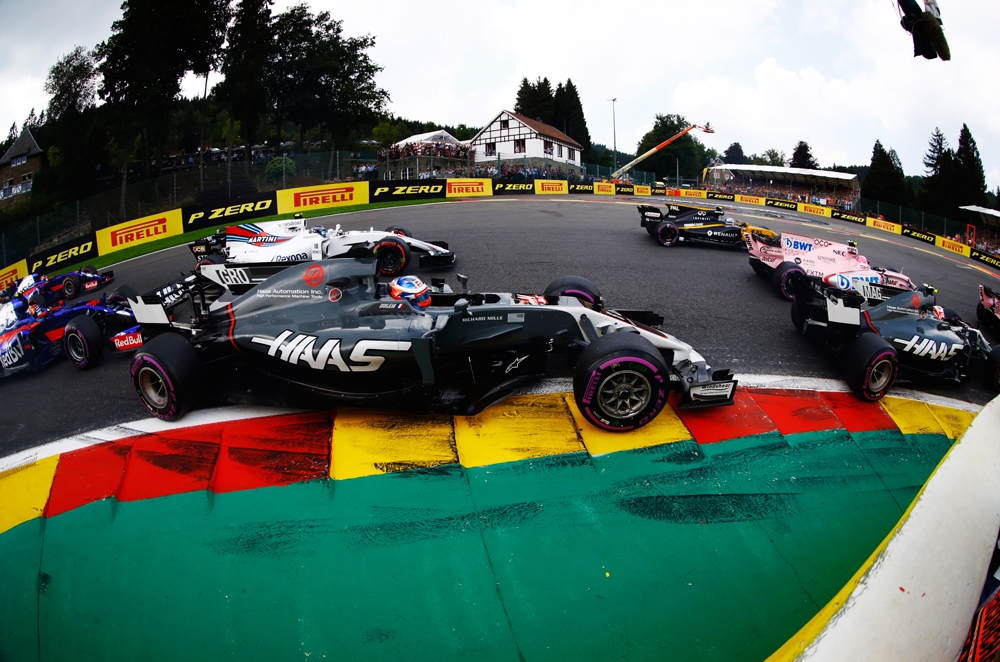 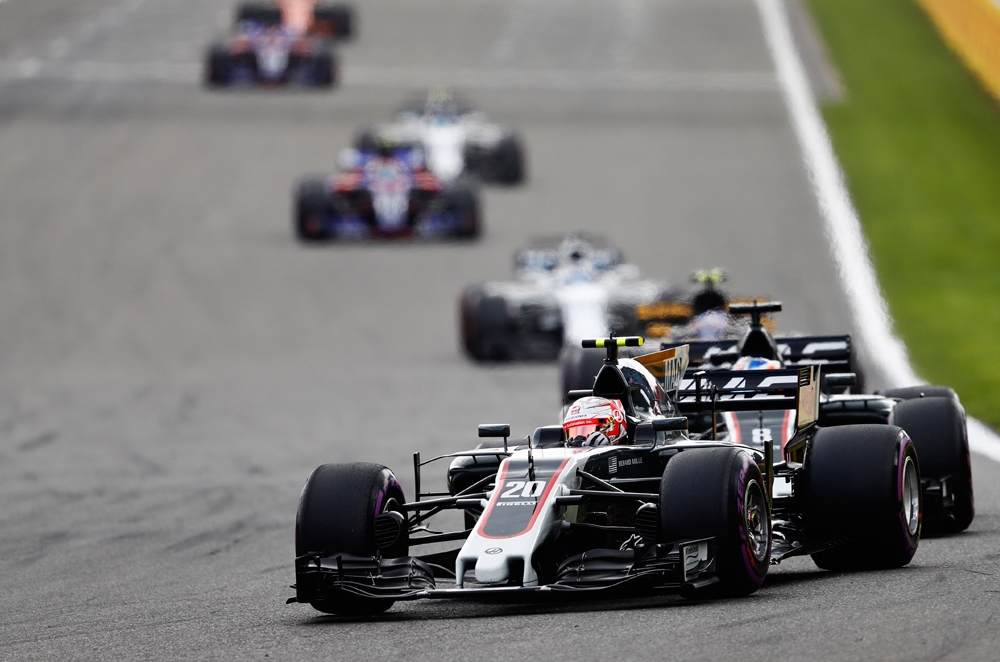 McLaren-Honda’s Stoffel Vandoorne was the sole finisher for the team and snagged 14th place in the process. Kevin Magnussen of Haas and Marcus Ericsson of Sauber completed the drivers that finished the race in 15th and 16th, respectively.

McLaren-Honda’s Fernando Alonzo joined Sauber’s Pascal Wehrlein on the retirement list due to an alleged engine problem in the latter stages of the race.

As of this writing, Vettel leads the driver’s championship with 220 points, followed by Hamilton with 213, and Bottas with a distant 179. The next race of the 2017 F1 season will be on September 3 at the Autodromo Nazionale Monza in Italy.