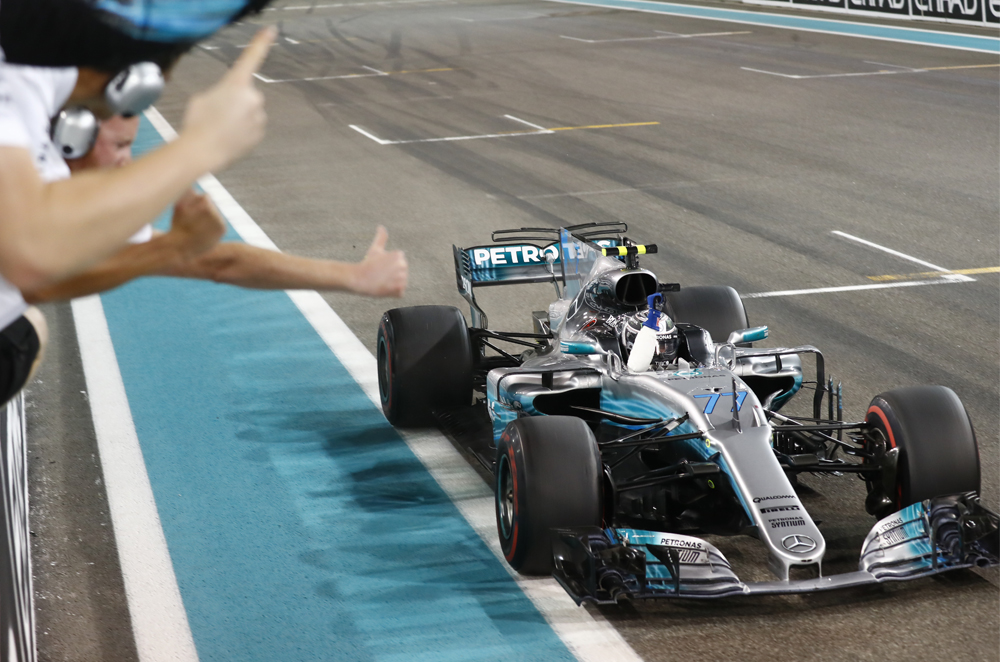 Valtteri Bottas of Mercedes-AMG Petronas managed to keep his cool despite intense pressure from his teammate Lewis Hamilton to win the final race of the 2017 Formula 1 (F1) season.

As the lights go out for the last time this year, both Bottas and Hamilton get a great start off the line effectively blocking Scuderia Ferrari’s Sebastian Vettel into turn 1. The Mercedes duo quickly built a gap from Vettel, leaving the battle for the lead amongst them. 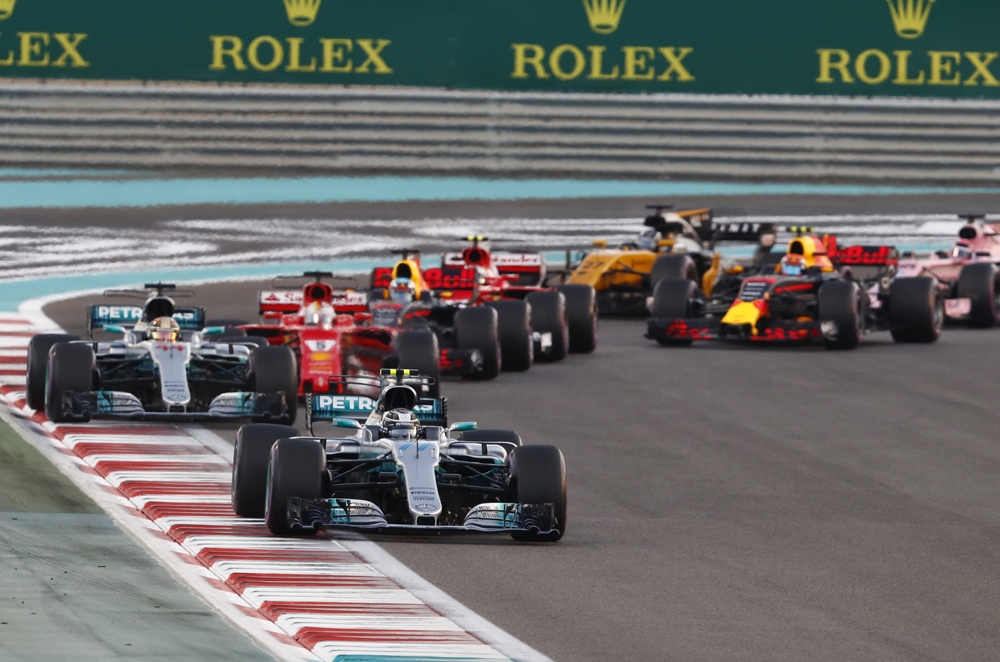 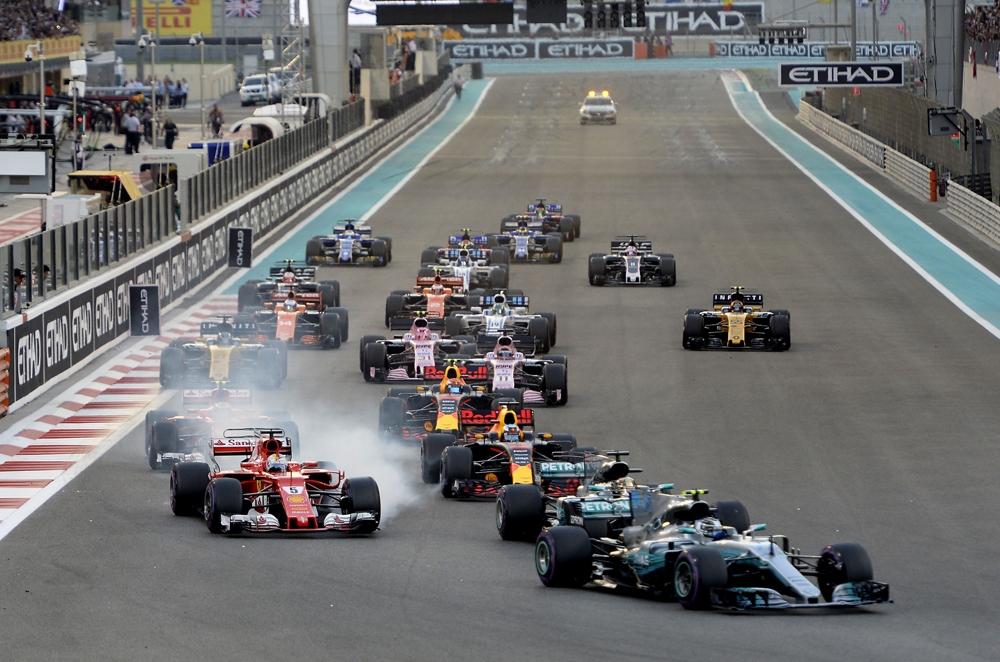 Hamilton would remain hot on the tail of Bottas throughout the race even after their respective pit stops. The Briton, who came as close as .400 of a second, had to back off after he locked up his wheels at turn 17 late in the race.

Bottas crossed the finish line almost 5.5 seconds ahead of his teammate to win the 2017 Abu Dhabi Grand Prix while Hamilton settled for 2nd. Vettel and his teammate Kimi Raikkonen cruised throughout the race to finish 3rd and 4th, respectively.

The Red Bull Racing duo of Daniel Ricciardo and Max Verstappen looked like they would challenge the Ferrari boys early on. Unfortunately, Ricciardo retired due to a hydraulic issue while Verstappen couldn’t close into Raikkonen and finished in 5th. 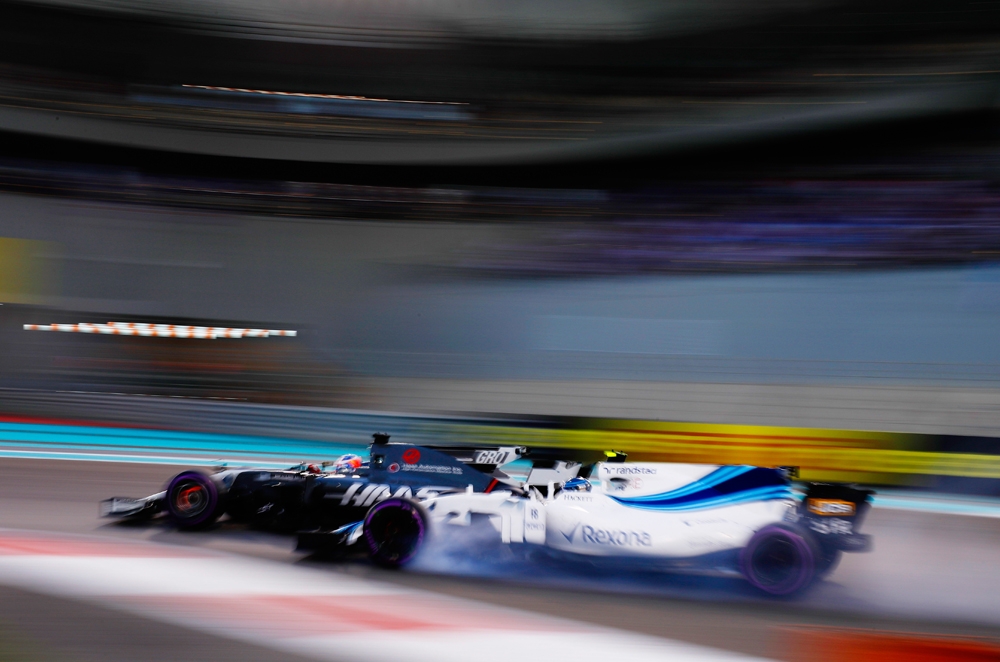 Haas driver Romain Grosjean was able to improve 5 places in 11th while McLaren-Honda’s Stoffel Vandoorne recovered a 12th place finish. The other Haas driver Kevin Magnussen managed to complete the race in 13th despite spinning out early at turn 3. 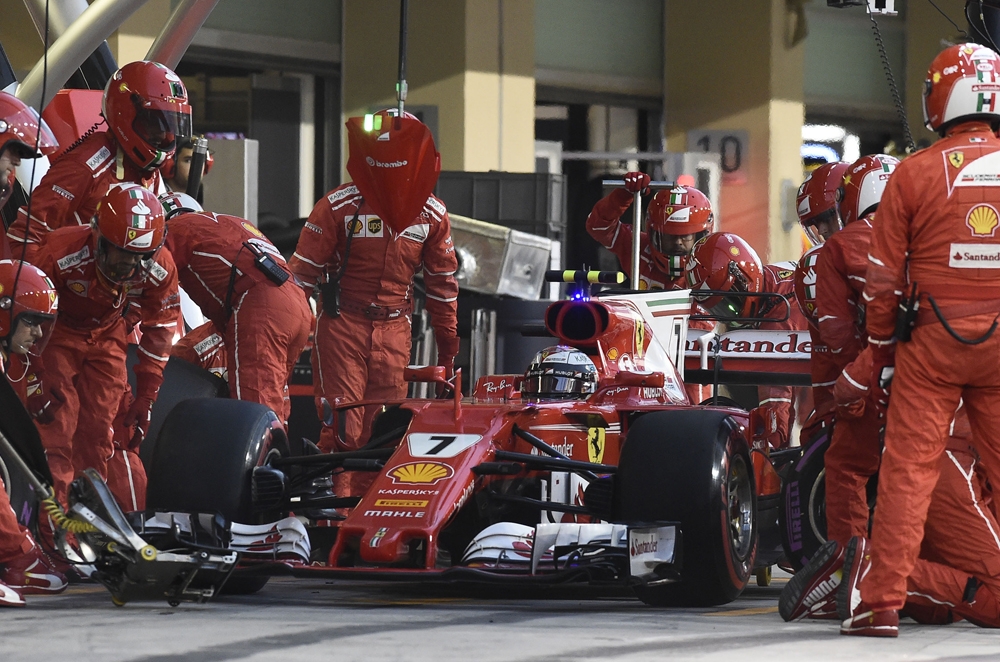 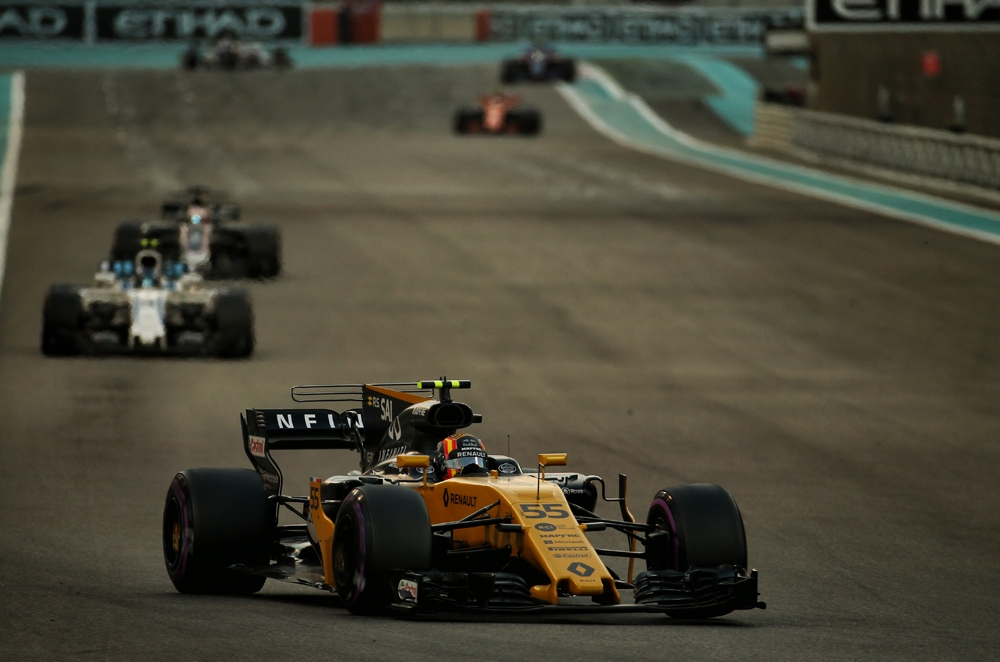 Carlos Sainz of Renault joined Ricciardo on the sideline after he was forced to retire due to a loose front tire.

Clearly, Mercedes-AMG Petronas team has once again dominated the 2017 F1 season. Scuderia Ferrari challenged Mercedes’ dominance and even took the lead during the early stages of the 2017 season. However, the prancing horse fell short with a series of unfortunate events and other technical issues. In case you’re wondering, the next F1 season will start on March 25, 2018.