GAC Motor Philippines has just unveiled its plans for the future, and the company is emerging as one we should watch for the next several years. At the launching of its 'Go And Change' campaign, GAC emphasized its commitment to craftsmanship and continuous innovation. The company also intends to release multiple vehicles in 2021, as well as add four more dealerships by 2022.

While its goals may seem lofty, GAC is well equipped to handle the challenges that lie ahead. The brand is backed by 15 laboratories worldwide, with four research & development centers in Shanghai, Detroit, Los Angeles, and Silicon Valley. Its global teams are reportedly working on autonomous systems, hybrid technology, and fully electric vehicles (EV). GAC will lean on its strengths in technology, manufacturing, and supply chain management to continue producing quality vehicles.

In line with this, GAC will release new versions of the GS4, GS8, and GN8 in the Philippines sometime soon. The company has also revealed its plans to bring a fully electric vehicle to our shores in 2022. However, that will depend on market conditions and other factors, especially since we're still in the middle of a pandemic. 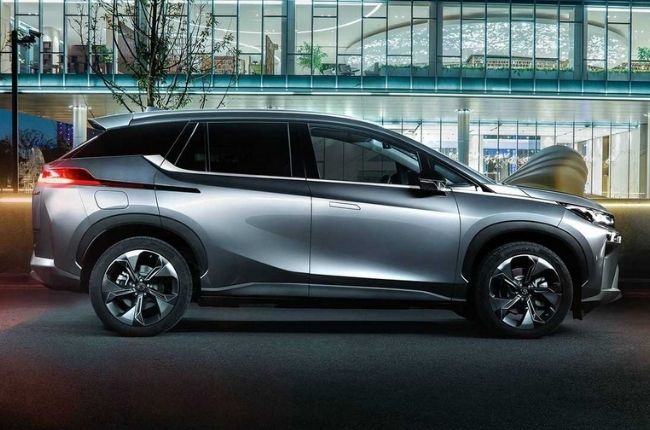 There's no information yet on which electric vehicle GAC plans to bring locally. Back in China, though, the company offers several EV models under its Aion marque. Formerly known as GAC New Energy.  These fully electric vehicles include the Aion S, a subcompact sedan that's faintly reminiscent of the GA4. There's also the Aion V compact crossover. It's so good that Mitsubishi slapped a new grille on it and called it the Airtrek.

While the future EV model is not yet known, it's clear that GAC has concrete plans regarding its electric future. The Chinese automaker remains focused on bringing electrified models to the global scene. As for local models, GAC has plans to sell its vehicles in new locations. The brand is expanding its dealerships with two additional locations opening in 2021. Two more are set to open in 2022. GAC dealerships also offer preventive maintenance and other services, even for non-GAC vehicles. With its newest initiative and future models, GAC hopes to continue serving Filipinos through to the next decade and beyond.