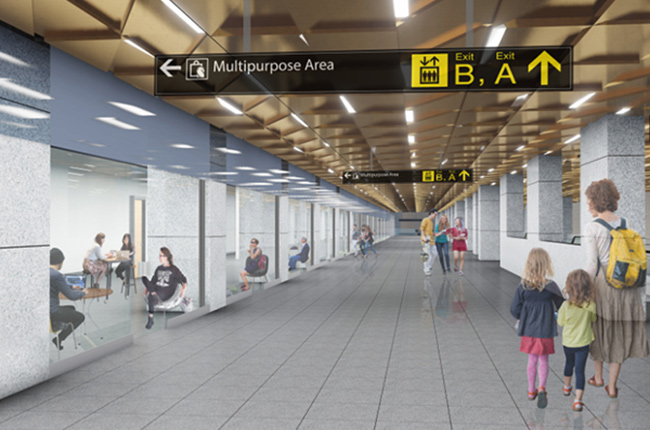 The “Build, Build, Build” program is in full swing. With construction starting on the Metro Manila Subway in a few years we can expect to see a major upgrade in Metro Manila’s public transportation system.

Commuters will have to wait a while before the subway and its terminals get fully constructed, though. Partial operation is to be achieved in three years time, while full operation is expected six years from now. The projection is idealistic, assuming no slowdowns and complications arise. Manileños will be able to experience, first hand, a subway system that cuts through the traffic and will decrease the anxieties of getting stuck in traffic. The modern train system will be able to alleviate congestion by providing commuters with a more efficient means of transport from north to south.

There will be a total of 15 stations in the process of being built. The future railway network will run from Quezon City all the way to Parañaque. Commuters will be able to take a train from Bicutan in the south, all the way to Quirino Highway in the far north.

Apart from the route and stations, plans for the design and architectural elements have already been visualized through the use of image rendering to give the public a glimpse of what is to come.

Promising renders were also released by the Department of Transportation (DOTr). The images showcase the finished stations complete with all the bells and whistles one can expect from a modern-day subway system. The motif of the subway stations’ design is reminiscent of the stations found overseas. 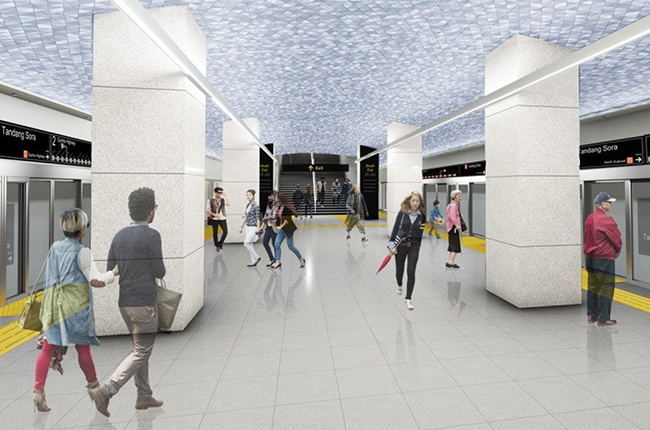 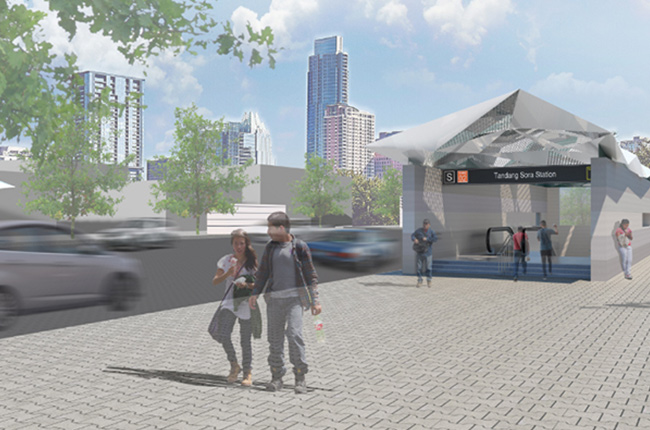 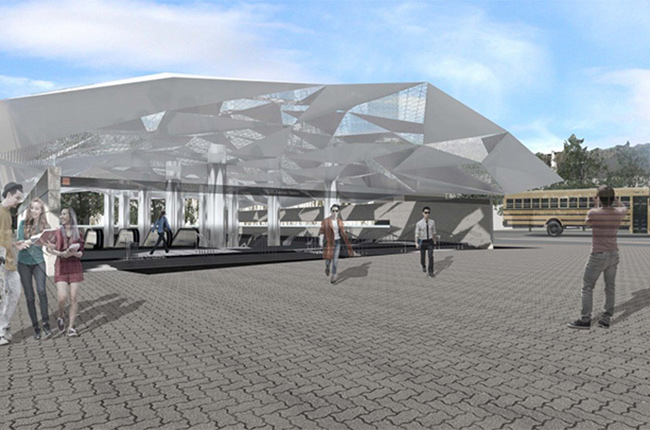 The concepts feature modern designs being integrated into the subway. The walls and ceilings in the renders feature geometric panels as well as walking accommodations for the visually impaired installed into the floor of the facilities. Signages populate the walls and the ceilings to guide commuters to their next stop, while overall design evokes a pleasant and relaxed environment, free from the hustle and bustle of a region like Manila.

The pictures are very enticing. There is a lot of excitement and speculation surrounding the construction of these new facilities. Expectations are set quite high since many of the renders showcase a very clean and well-maintained system that could revolutionize the public transportation system in the Metro. We just hope that the DOTr would be able to deliver.

Here’s the map and route of the upcoming Metro Manila Subway: 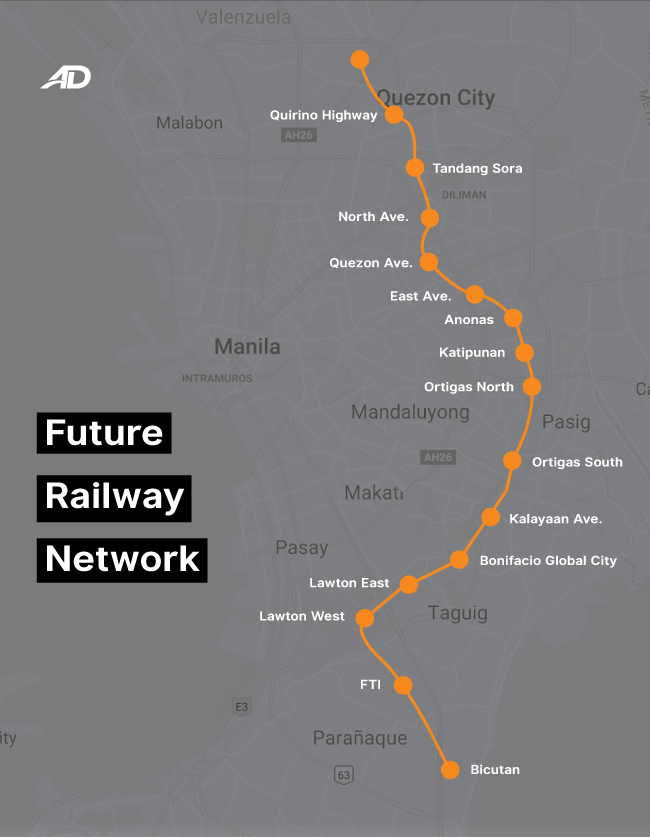