The MG ZS has become quite the popular subcompact crossover in the local market, thanks to its attractive price point and the features it carries. The new version surfaced back in August 2019 in China and it’s quite the looker. It comes with a few tweaks to the exterior, a new bigger infotainment system, and comes with a new and more powerful small displacement engine.

Apparently, the smallest crossover in the MG lineup is coming to Thailand soon. With it penetrating the ASEAN region, it’s only a matter of time before MG Philippines launches the refreshed model here. 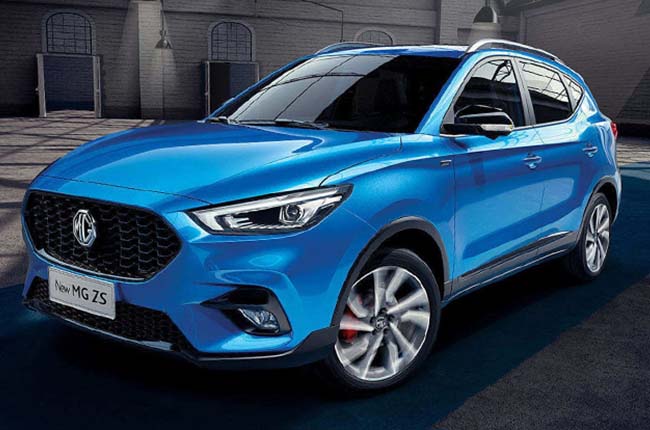 The most noticeable change is to the front of the vehicle. Gone were the old bird-like daytime running lights, replacing it is a new checkmark design. The new headlights are sleeker and have LED signal lights instead of the multi-reflectors. The foglights also have revamped housings. The chrome strip around the grille has been blacked out, as well, together with the lower grille and foglight cowls. 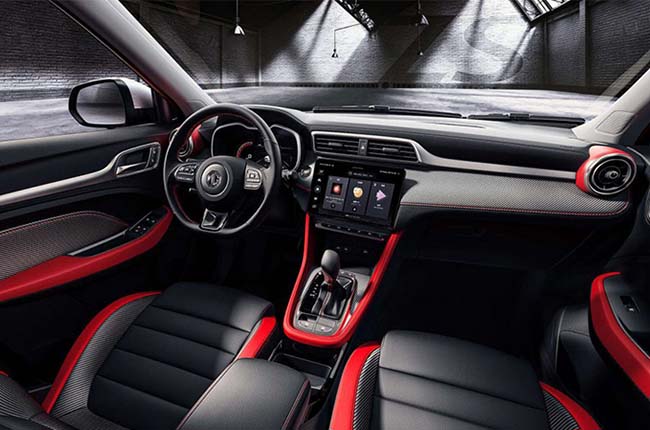 Even the interior of the crossover gets some minor retouches as well. Most notable changes can be seen on the dashboard as the dials have now been replaced by switches. The removal of the dials makes room for a bigger display for the infotainment system. The gauge cluster has also been updated with a digital display instead of the traditional analog tachometer and speedometer. New red accent material can also be found lining the seats. 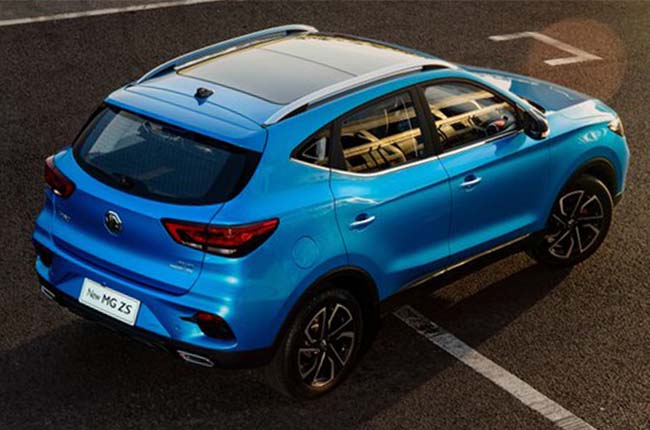 Like the front, the rear of the MG ZS gets a couple of updates. The taillights now have signal and reverse lights segments relocated to the bottom of the housings, leaving the upper portion with just park and brake lights. The lower bumper also gets smaller reflectors and sports greater body color-keyed surface area. The lower defuser has been reduced but new chrome exhaust ports have been added.

Along with the interior and exterior refresh comes a new, more powerful engine. This comes in the form of a 1.3-liter turbocharged 3-cylinder engine. It features SAIC motor’s NetBlue Blue Core Power technology that produces 163 hp and 230 Nm of torque. It only comes paired with a 6-speed transmission and powers only the front wheels. In comparison, the current 1.5L naturally-aspirated engine of the Philippine-spec ZS makes 114 hp and 150 Nm of torque.