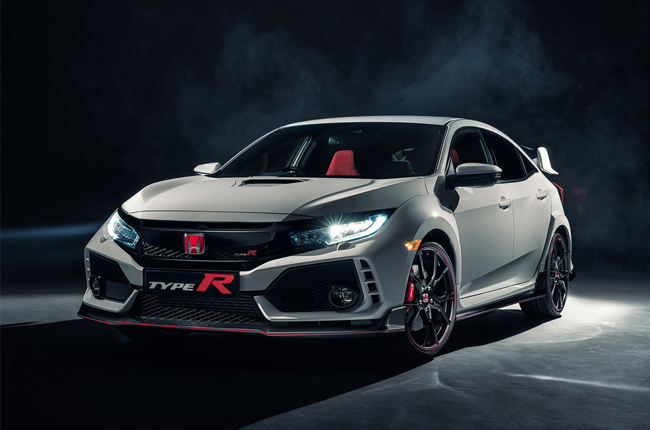 When Honda Cars Philippines, Inc. (HCPI) revealed the Honda Civic Type R in metal at the 2017 Manila International Auto Show (MIAS), a question remained among the attendees: "will it be sold here?" The answer back then was a heartbreaking "no." To be honest, we thought that was it. We thought HCPI will just leave everyone hanging and drooling to the hot hatch beauty.

For the first time, HCPI officially sells the red-badged 5th generation Civic Type R to the local market. Starting today, July 11, 2017, you can now reserve for a unit of the high-performance hatchback. This is different from the ones that were sold via the grey market, which needed right-to-left hand conversion. 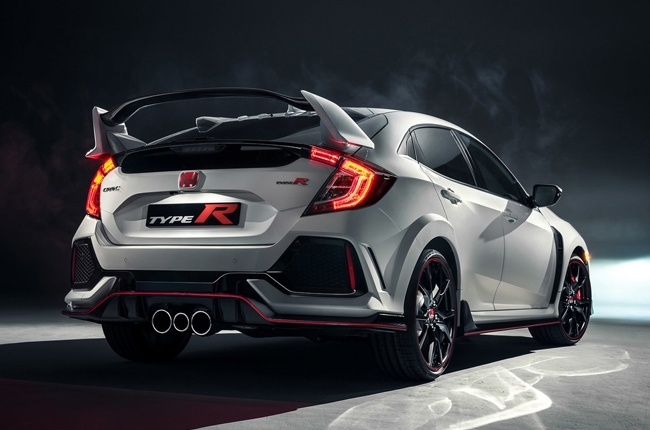 It's a little pricey, though, at P2,980,000. For comparison, it's almost twice as much as the range-topper non-Type R sedan RS Turbo with Modulo Sport body kits. But, with the plethora of performance and aesthetic upgrades that come with the Civic Type R, we’re pretty sure those are enough to justify its price tag.

For its exterior design, what you see is what you get with the Civic Type R – mesh grilles, hood vent, carbon fiber splitter, skirts, spoiler, full LED lights, shark’s fin antenna, and the 3 centrally-positioned tailpipes. 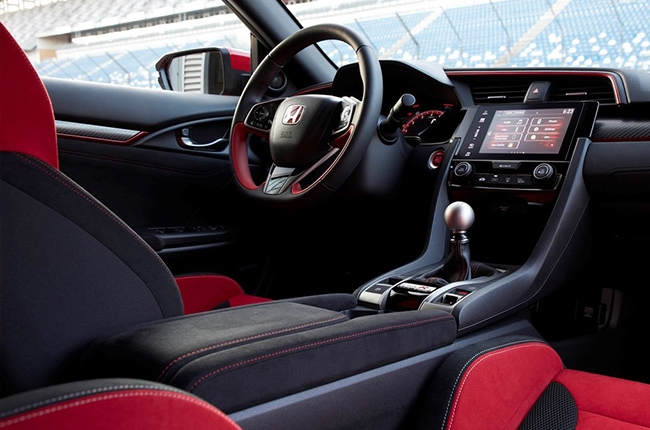 Inside, it’s filled with screaming Type R branding that are in perfect combination to the exterior styling. We specifically like the Type R-spec bucket seats and titanium shift knobs – those were the crown jewel of this high-performance hatchback’s interior.

However, the things that you will buy this car for aren’t really seen by the eyes. Under the hood is a 4-cylinder 2.0L VTEC Turbo engine that’s capable of producing 310 hp and 400 Nm of torque. It’s coupled to a 6-speed manual transmission (hooray!) with rev-matching function. The said system is designed to sustain maximum power during gearshifts. With these figures, it’s no surprise that the Civic Type R broke the lap time record at Green Hell for front-wheel drive category last April at 7 minutes and 43.8 seconds. 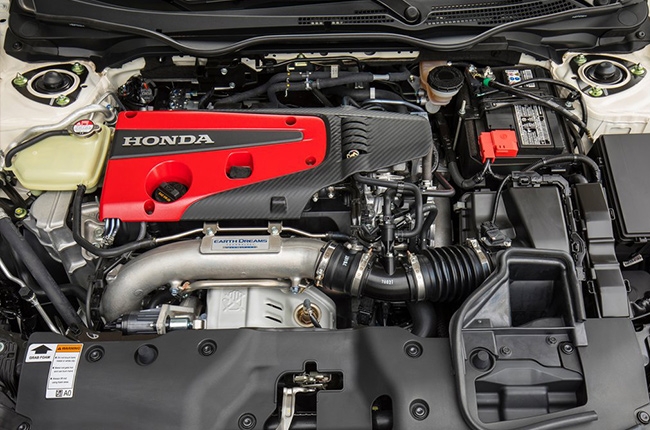 Aside from its engine and aerodynamic exterior, the Civic Type R is also fitted with performance upgrades to match the power it can produce. Among those are its helical limited-slip differential (LSD), adaptive damper system, 350mm 4-piston caliper Brembo brakes (front) and 305mm solid disc (rear), and a bespoke chassis, suspension, and steering for responsive handling.

For 2017, only 100 units of the Civic Type R will be sold locally, in either Champion White or Rallye Red. HCPI said that they may or may not sell more next year but if I were you (and if I have the moolah), I'll take my chances and reserve mine as soon as possible. Besides, HCPI will throw a party for the owners upon completing the unit deliveries by September – talk about exclusivity.