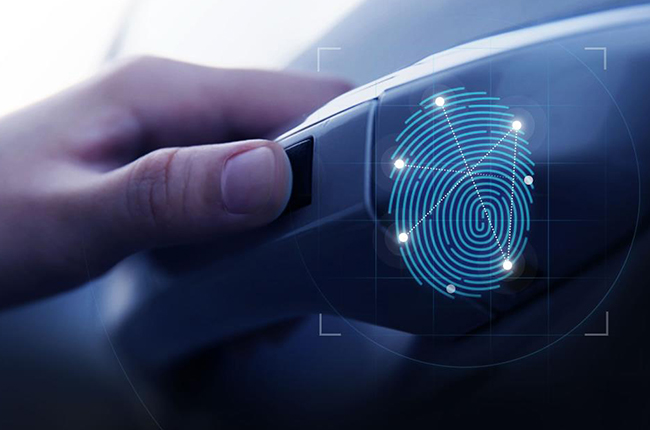 If you’re the kind of driver who often forgets your car keys, then you will be delighted with this news. Hyundai Motor Company recently announced the world’s first smart fingerprint technology. This security feature allows drivers to not only unlock car doors but also start the vehicle.

This new technology works the same way with the latest smartphones today. The driver only needs to place its finger on the scanner placed on the door handle. That encoded fingerprint data will then be recognized and delivered to the fingerprint controller inside the automobile. Once inside the car, you can start the vehicle with ease by just putting your finger on the sensor located on the dashboard.

Related: What is an engine immobilizer, and why is it important? “In the future, Hyundai Motor plans to further expand the application of the technology to allow the adjustment of temperature, steering wheel position, and many other features which will be tailored to driver’s preferences.This will ultimately offer quality driving experience to each and every Hyundai customer.”
Albert Biermann
President and Head of Research & Development Division of the Hyundai Motor Company

If you’re worried about security glitches, Hyundai mentioned that it’s almost impossible to fake fingerprints as the system can detect differences of the electricity level in various parts of the finger. The Korean carmaker also added that there’s only one in 15,000 possibility of  misidentifying other person’s fingerprint with the actual owner, making it more effective than conventional car keys, better than smart keys.

This cool innovation will be first equipped in the all-new Santa Fe SUV, set to be released in select markets in the first quarter of 2019. Hyundai aims to further strengthen technological leadership for the future of mobility.