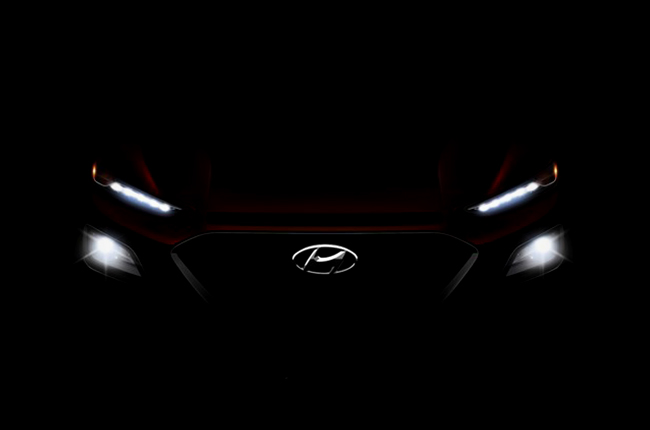 Is the Creta too small for you? Well, Hyundai is set to introduce a new subcompact SUV that’s bound to debut before the end of 2017. As such, the South Korean automaker released a teaser, giving us a peek of its upcoming model.

Named as Kona, a district located in Big Island of Hawaii, Hyundai claims that the subcompact SUV reflects to the island's energetic image and kind of lifestyle. Not a new way to name its vehicles though, as the South Korean brand is known to naming some of its vehicles based on acclaimed travel destination, such as the Creta, Santa Fe, Tucson, and Veracruz. 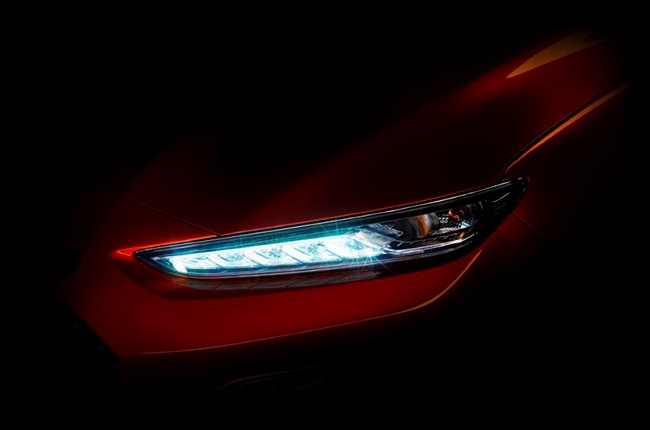 However, there were no clear announcement yet to where exactly it will be released. All that we know for now is it will slot itself along Hyundai's European fleet of SUV that includes the Santa Fe, Grand Santa Fe, and Tucson, which are all locally available. Aloha i ka ohana, Kona (welcome to the family).

Hyundai promises to release more details about the 2018 Kona right before this year ends, or in their own term 'in the near future.'