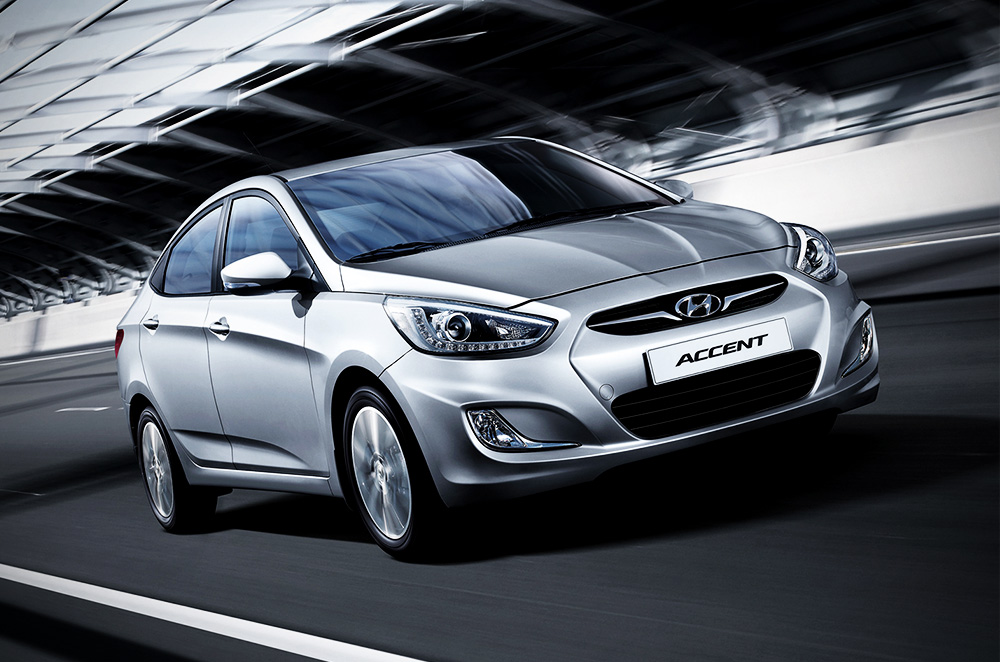 Leading this performance, the Passenger Cars (PC) segment grew by 7% compared last year. From 11,207 units in the 1st semester of 2016, the segment has reached 12,037 sold units in the same period this year. Again, the Accent subcompact sedan still owns the throne for Hyundai with 7,711 units sold.

The Light Commercial Vehicles (LCV) segment, on the other hand, grew by 3% with 5,327 units sold, compared from the 5,155 recorded last year. Hyundai said that the numbers are largely influenced by the H-100 utility truck's sales output.

“HARI’s aggressive growth in the first half of 2017 is a strong testament to the impact we have set in the hearts of the Filipino people. A responsive automotive market, together with our high-quality, best-in- class, and customer-focused products and services, keep us on track for another record-breaking year.”
Ma. Fe Perez-Agudo
HARI President and CEO

HARI continues to flourish with its sales performance. Last May, the company bagged the 2016 Global Distributor Award in Seoul, Korea. This was the 2nd time that HARI was hailed with the award, as it got the same title in 2010.