Hyundai Asia Resources, Inc. (HARI), the official distributor of Hyundai vehicles in the Philippines, reported a 9% sales growth for January to April 2017. Now, the company posted a 6% increase in sales for January to May 2017, yielding 14,163 units.

Leading the way for HARI’s positive sales performance is its Passenger Car (PC) segment. HARI claims that it recorded a 6% year-to-date growth with 9,770 units sold as compared to last year’s 9,193 units. 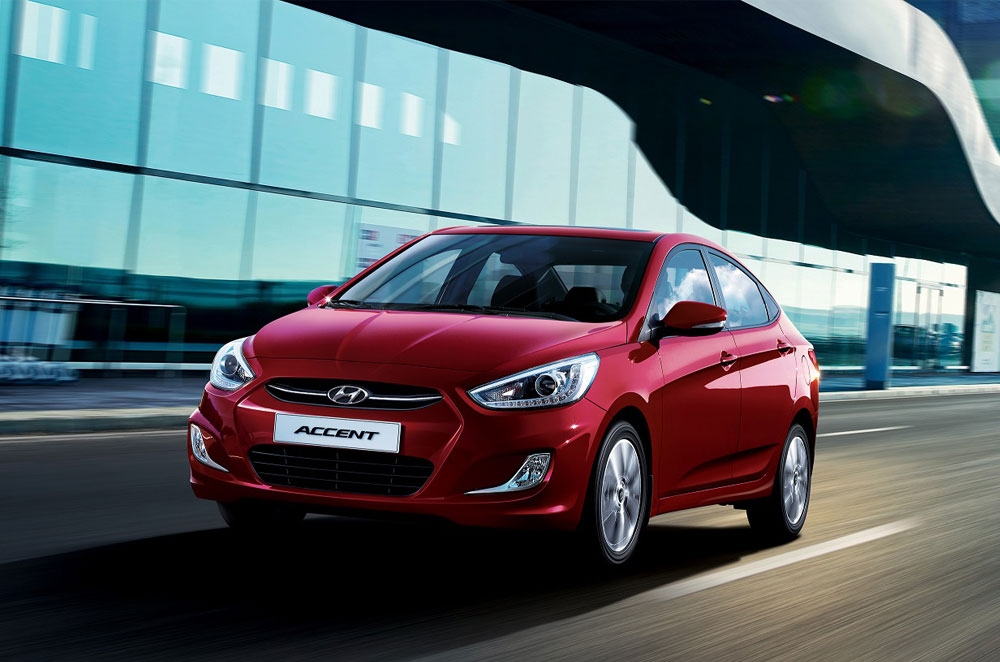 The Accent is still the top-selling Hyundai in the Philippines with 6,299 units sold from January to May 2017, an increase of 39% from 2016. The Elantra, which is HARI’s challenger in the local compact car segment, also contributed to the company’s sales growth. It yielded a 31% year-to-date increase with 599 units sold.

HARI’s Light Commercial Vehicles (LCV) also managed to maintain the brand’s momentum during the first 5 months of 2017 by posting a 4% increase. The Grand Starex and the Tucson were HARI’s top vehicles in this segment, which delivered 1,672 and 1,279 units sold respectively.

However, based on HARI’s sales report, it says that its year-on-year (May 2016 vs May 2017) performance went down by 6%. Last month, HARI sold 2,801 units as compared to 2,993 units during May 2016. Despite this, HARI has many reasons to say kamsahamnida to the Philippine market for its positive 2017 sales performance so far.