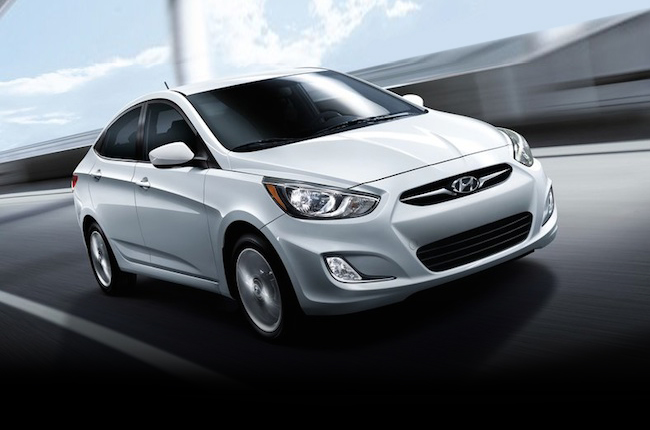 Hyundai Asia Resources, Inc. (HARI) sales continued its slide for the second month in a row. The Korean brand managed to sell 2,054 units in May 2018, 747 vehicles less than the same period in 2017.

Year-to-date sales show this year show that HARI has sold a total of 13,130 units so far. Sadly, that’s a 7.3% decrease from last year’s sales figures from January to May.

For its Passenger Cars (PC) segment, 9,109 units were sold during the first five months of 2018. The Accent accounted for 6.8% of this figure with 6,146 units rolling of the dealers from January to May 2018. This translates to a 2.4% dip from last year’s performance in the same period. The Elantra compact sedan gives a much-needed positive boost, recording 594 units sold or 6.3% growth.

With persistent inflationary pressure in the market, the automotive industry continues to take the brunt of tempered consumer demand for big-ticket items. Nevertheless, Hyundai commits itself to turning the tide by introducing exciting and innovate products and services in the next few months. We will not disappoint.
Ma. Fe Perez-Agudo
HARI President and CEO

During the Manila International Auto Show (MIAS) early this year, HARI revealed four new vehicles - the Veloster, Santa Fe, Kona, and Ioniq Hybrid. It would be interesting to see if the Korean brand’s sales get a lift from these new models when they begin to enter the showrooms.