The Hyundai Staria just made its Thailand debut, giving us slight clues as to what the South Korean automaker could offer to its neighboring countries including the Philippines. That said, could we possibly be next after Thailand?

Related: 2022 Hyundai Elantra N leaks before launch—Pictured as an Avante in the factory

This marks the official entry of the family van in the ASEAN, and based on Thai specs, the Staria does come loaded with features. Starting with its exterior dimensions, Hyundai’s latest people hauler measures 5253mm long, 1997mm wide, 1990mm tall, and has a 3273mm wheelbase. Comparing it with the outgoing Grand Starex, the Staria is 84mm longer, 77mm wider, 66mm taller, and its wheelbase has been stretched by 73mm. 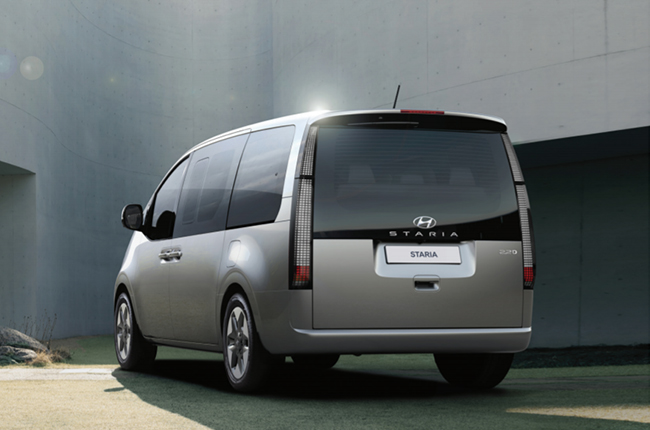 Design-wise, the Thai-spec Hyundai Staria has notable highlights such as its huge front grille, a thin LED strip that runs the entire width of the van, and its vertical-type LED taillights. Overall, the Staria looks futuristic and quite distinctive at the same time. 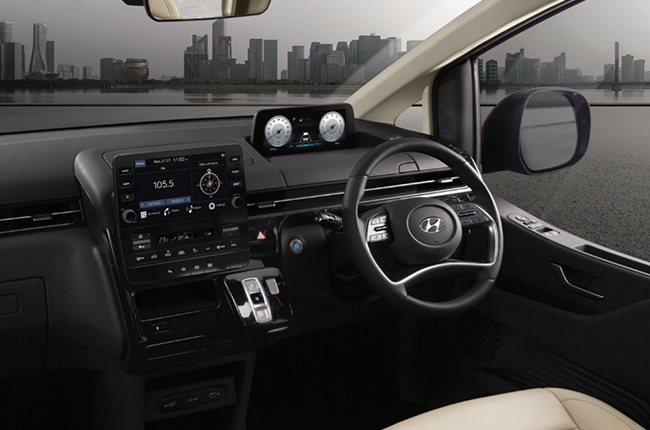 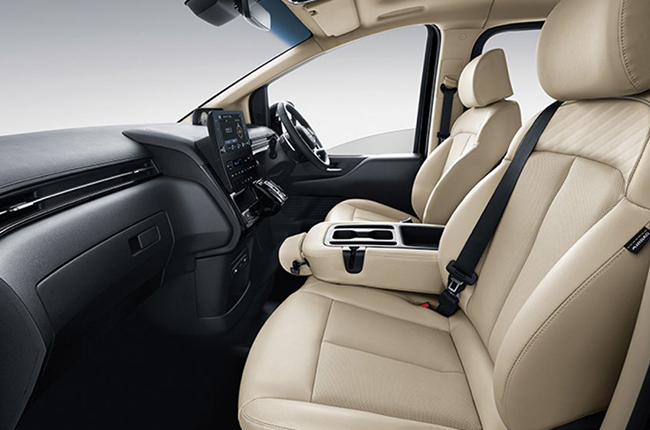 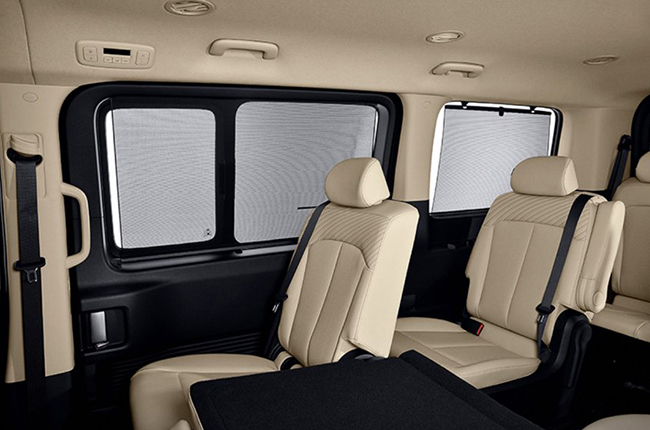 Inside, this van has a seating layout of 3+3+2+3, plus, leather upholstery is also standard. One of the strongest points of the Staria is space, aside from its capability of hauling people, all succeeding rows except the front seats can be folded for more cargo space. Another striking thing with the Staria is its large windows give the cabin an airy feel, it almost seems like you’re in an aquarium.

In terms of powertrain, the Thai-spec model is run by a small yet mighty 2.2-liter turbo-diesel engine that churns out a healthy 175 hp and 431 Nm of torque. The said mill is paired with an 8-speed automatic transmission, also, this van now has a Front-Wheel Drive (FWD) setup, ditching the Rear-Wheel Drive layout (RWD) from the outgoing Grand Starex. Now that the Hyundai Staria has landed in Thailand, could we possibly get it next? More importantly, could the Philippine-spec model be this strong as well in terms of equipment? Let’s cross our fingers on this. The all-new Hyundai Staria could give potential competitors a heated battle especially if it's priced just right.