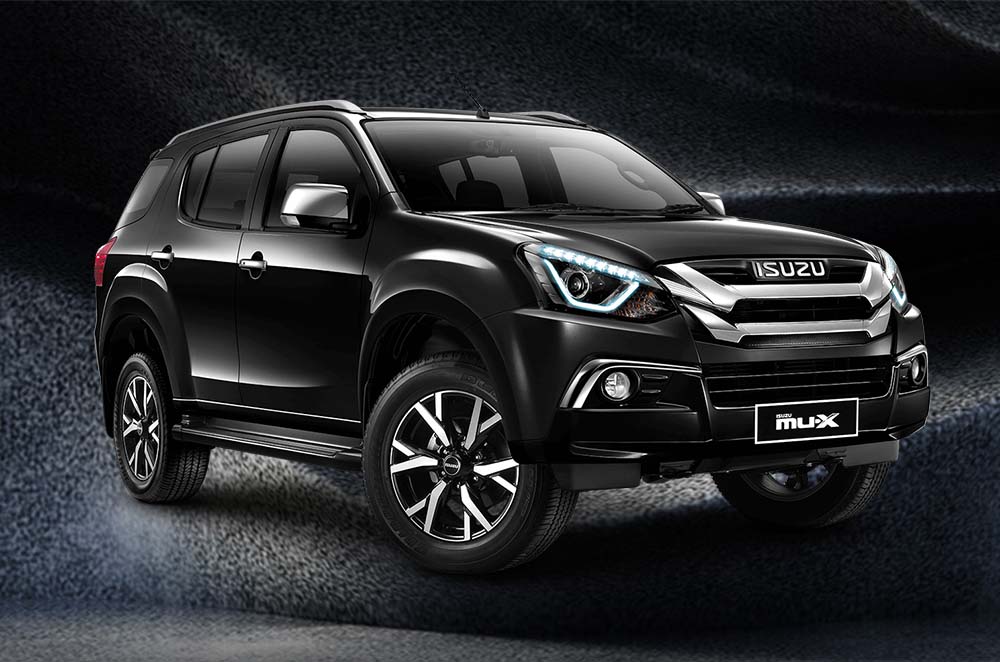 The Isuzu Mu-X first entered the Philippine automotive market back in 2013. Since its arrival, it has competed with the likes of the Toyota Fortuner, Mitsubishi Montero Sport, Chevrolet Trailblazer, Ford Everest and even the new kids on the block such as the Nissan Terra and SsangYong Rexton. Despite the SUV's aging chassis and features, its still a popular choice amongst Filipino buyers for its frugal diesel powerplants and its affordability.

Sticking to its guns, Isuzu Philippines is using the same strategy that was used for the Crosswind, in which it went by the old adage of “If it ain’t broke, don’t replace it.” So far it looks as if that strategy is working well as the Japanese SUV has already gone through many minor updates through its 7-year model life. The most recent minor refresh gave the vehicle a new set of Bi-Xenon LED headlights, new wheels, and a pair of cleaner and more powerful engines. The addition of Isuzu’s BluePower technology also brought both the 3.0-liter and 1.9-liter turbo diesel engines up to Euro IV environment standards.

For the 2020 model year, the same strategy holds true. Isuzu Philippines has given its popular midsize SUV another round of minor upgrades to keep it competitive with the times.

A new set of wheels The first and most noticeable update is to the wheels. The 2020 model now features a flower-like petal design on its 18-inch wheels that come with black and chrome accents. This is a departure from the multi-spoke design that the previous model had. The new wheels are only available for the LS-A models and they still wear the same size tires. Along with the wheels comes a redesigned grille that still looks familiar but has the upper portion of the grille now in gray, just like the wheels these are limited to the LS-A variants only. 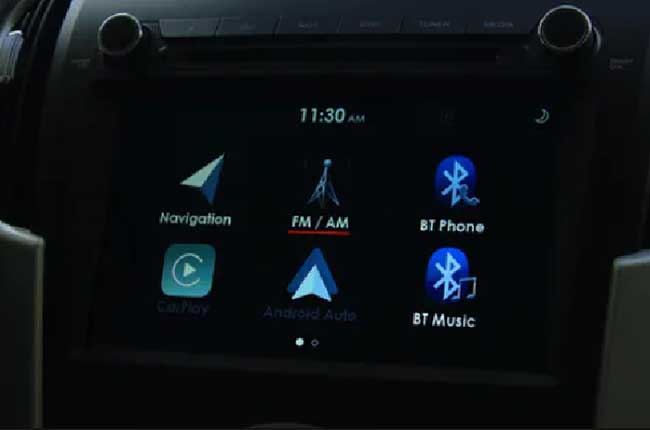