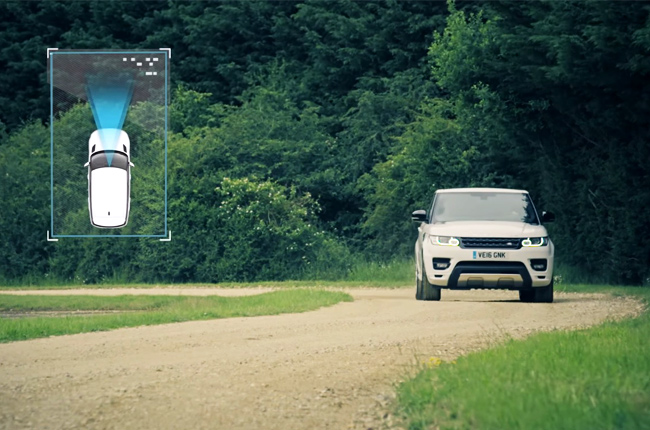 It’s no doubt that the future of automotive is with autonomous cars. Land Rover, however, is taking it to another level as they reveal the initial result of their research in developing autonomous off-road driving tech.

Their goal is to make an autonomous vehicle that’s not limited to running on marked roads. Aside from going off-road, they would also like to make their vehicles ready for all weather conditions. In this way, they can make sure that the driver is assisted through his/her journey or go fully automated without having to worry about anything.

Jaguar Land Rover researchers are developing sensors that will be able to meet this goal. Moreover, since the sensors are to be active all the time, it should be able to create an image of the environment ahead of the vehicle. Its high level artificial intelligence is expected to be able to sense and see ahead so that the route will be planned perfectly.

Aside from the sensors, they will also work on surface detection through 3D path sensing. It will use the combination of camera, ultrasonic, radar, and LIDAR sensors to give the car a 360-degree view of of the world around it. Their claim is that these will be so advanced, it will be able to know what type of surface they are about to run on.

Furthermore, they are developing an overhead clearance assist technology, which uses stereo cameras to scan for overhead obstructions to mitigate damages to the vehicle. They will also develop Terrain Based Speed adaptation (TBSA) technology that will adjust the vehicle’s speed to match the upcoming terrain.

Jaguar Land Rover is yet to announce as to when they plan to release this technology.

Land Rover demonstrated how this new technology works on these videos below.

For more information about Land Rover and its vehicles, visit the AutoDeal Car Guide.