It’s no secret that a lot of Filipinos love Japanese products, or what most people colloquially call the Japanese Domestic Market (JDM). These include cars, which isn't really a surprise as majority of the vehicles from the '80s and '90s were predominantly Japanese brands, making them the first brands that car nuts these days grew up with.

Related: 9 useful car apps that will make your life easier

If you belong to those people who are crazy about JDM, then these smartphone cases from Initial P shop should be on your shopping list. The online store’s phone cases features the front and rear ends of popular nameplates, such as the Toyota AE86, Nissan GT-R, Subaru WRX STI, Honda Type R, Mazda MX-5, and more. 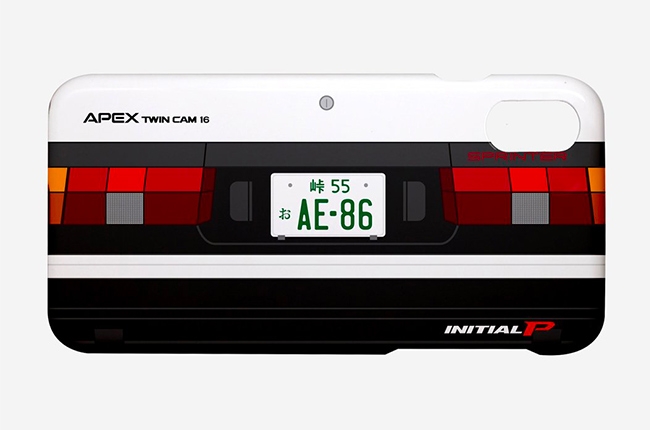 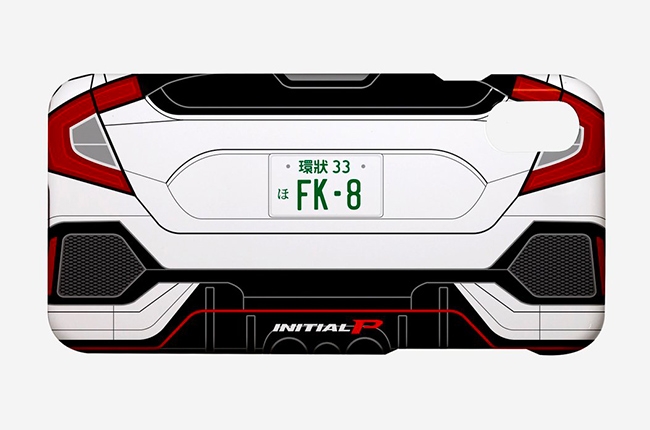 Great thing about these phone cases is that they’re not that pricey — $29.90 or roughly P1,500 each. They also do worldwide shipping, which sets you back an additional $8 or around P400 for delivery to Makati. In total, that would be P2,000 (more or less) for a cool phone case, but with payment via major credit cards or PayPal, this amount won't really be a problem, right?

Unfortunately, the Initial P smartphone cases are only limited to Apple iPhone (from 5C to X) and Samsung Galaxy S7/S8 (Edge or Plus). 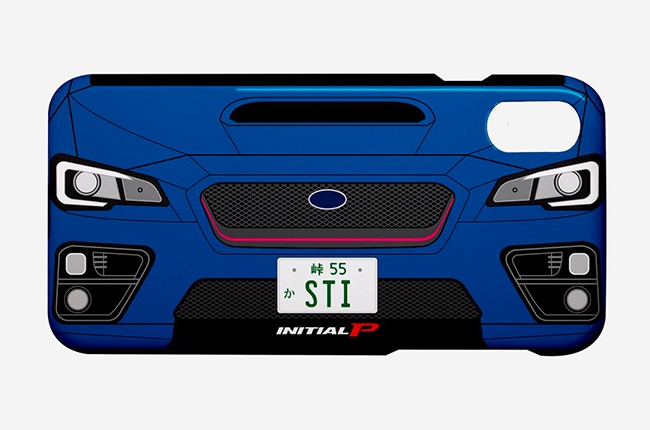 Initial P shop also sells JDM stickers, t-shirts, accessories, and 1/64 scale models. They also have a ‘Customize’ option, but that seems to be unavailable at the moment. To tell you the truth, we’ve ordered one just today, and we’re expecting it to be delivered in around 14 to 28 days. Can you guess which car we ordered?