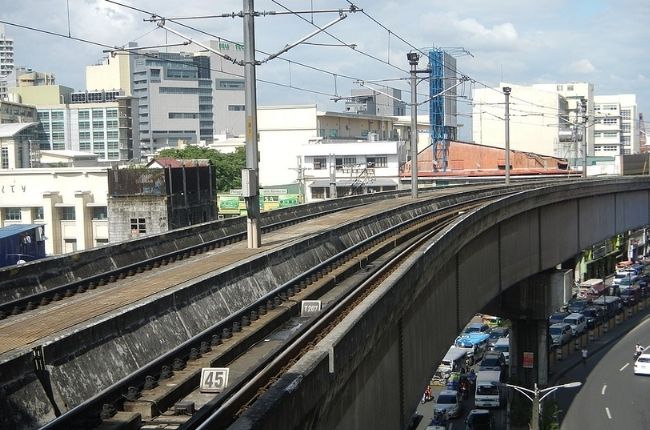 Holy Week is right around the corner, and public transportation will once again be hectic as we draw closer to it. With that, the Light Rail Transit Authority (LRTA) has announced that the Light Rail Transit Line 2 (LRT-2) will be closed for five days during the Holy Week, beginning on Holy Wednesday until Easter Sunday.

The LRT-2 will be unavailable to commuters from April 13 to April 17, 2022. Before that, the train system will have shortened operating hours, with the last trip leaving the station at 8 PM. Regular trips will resume on Monday, April 18, 2022, starting at 5 AM. The LRTA urges commuters to plan their Holy Week trips in advance to avoid any inconvenience.

The LRT-2 system runs from the east to the west of Metro Manila, from Antipolo Station in the east to Recto Station in the west. There are 13 stations in total, including Recto, Legarda, Pureza, V. Mapa, J. Ruiz, Gilmore, Betty Go-Belmonte, Araneta Center-Cubao, Anonas, Katipunan, Santolan, Marikina-Pasig, and Antipolo.

Traffic in Metro Manila tends to rise in the days leading up to the Holy Week, as an influx of commuters look to go in, out, and around the nation’s capital, with many leaving the city to go home to various provinces. Trains, city buses, and provincial buses, in particular, could be challenging to ride during the Holy Week. As the LRTA stated, commuters would do well to plan their trips carefully to enjoy a smoother experience.