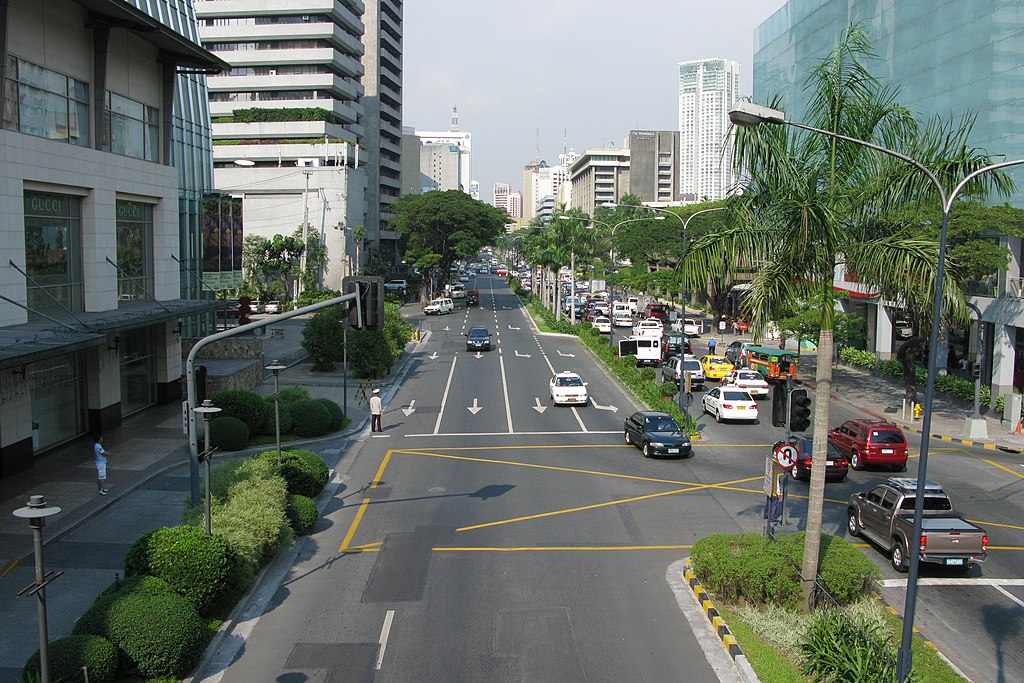 The number coding scheme in Makati will return beginning March 16, 2022, according to the official Facebook page of the local city government. Starting that Wednesday, vehicles covered by the coding system will no longer be allowed to traverse the city from 7 AM to 7 PM.

As before, there will be certain exemptions, including vehicles carrying Senior Citizen Blu Cardholders as drivers or passengers, persons operating under official functions, and medical emergencies as stated in the Makati Traffic Code. The number coding system will also be automatically lifted during public holidays.

The Makati City Hall has not released further information on the return of the number coding scheme. Its resumption likely comes after the mayors of Metro Manila, including Makati’s own Abigail Binay, voted last week to downgrade the National Capital Region to Alert Level 1 status. The Inter-Agency Task Force (IATF) later announced that Metro Manila is officially shifting to the lowest alert level designation.

Despite the announcement from Makati City, the Metro Manila Development Authority (MMDA) has yet to decide on whether to keep the status quo or follow suit and bring back the number coding scheme for the entirety of NCR. However, with Makati leading the way, it could only be a matter of time before the MMDA once again enforces the full number coding scheme in the metropolis.

Since late November of last year, Metro Manila has been under a limited number coding program that only disallows designated motorists from traveling during the evening “rush hour” of 5 PM to 8 PM. It remains to be seen what the MMDA will do, but expect an announcement to come in the next several days or weeks. As for motorists who frequent Makati, be advised that there’s only a little over two weeks before full number coding becomes a reality in the city.