Things are cooking up for this year's Los Angeles Auto Show with all the teasers and rumors of cars that will be debuted. Alongside all these, Mazda announced an updated Mazda6 sedan to greet the showgoers.

The updated Mazda6 is claimed to have a more matured styling with greater overall composure. This is achieved through the design team's "Mature Elegance" concept, which was the main focus of the design-planning process. Meanwhile, high-grade interior features, such as Japanese Sen Wood and exclusive trim elements decorate the cabin of the updated sedan. 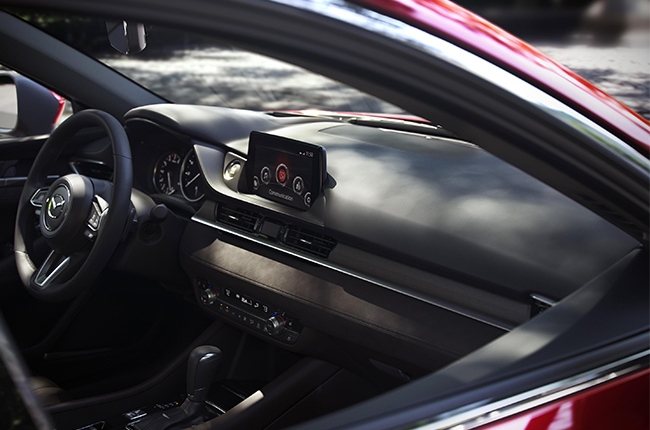 It is worth mentioning that the updated Mazda6 features human-centered cabin technology. Mazda has packed its sedan with a range of advanced i-ActivSense safety tech, as well as its new Mazda Radar Cruise Control (MRCC). This new tech feature allows the car to automatically go forward from stall as the car in front of it moves. This happens through the help of Mazda's latest 360-degrees View Monitor.