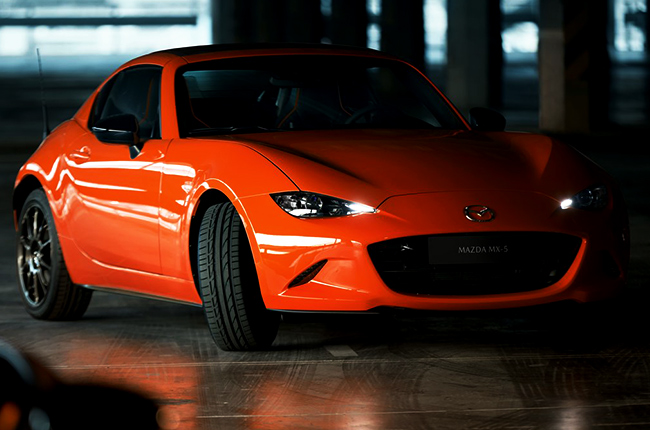 Mazda Motor Corporation has brought something special to the 2019 Chicago Auto Show. The Japanese automaker premiered the 30th Anniversary Edition MX-5 and is available for viewing until February 18, albeit, in the U.S.

The special-edition Miata may have been unveiled 13,075 km away from Manila, but a well-trusted source, our good friend from CarGuide.ph, said that Bermaz Auto Philippines has confirmed that it has been given allocation for the Filipino MX-5 fans. The competition to owning one will be tight, though, as the Japanese roadster is only limited to only 3,000 units worldwide. The MX-5 is a gem for Mazda, with over 1 million units sold within the 30-year timeline – four glorious generations of the iconic Japanese roadster. For its special year, Mazda rolled out a new color exclusive to this edition, which is the Racing Orange. The MX-5 Miata 30th Anniversary Edition features forged aluminum Rays ZE40 RS30 wheels, developed exclusively for the roadster. 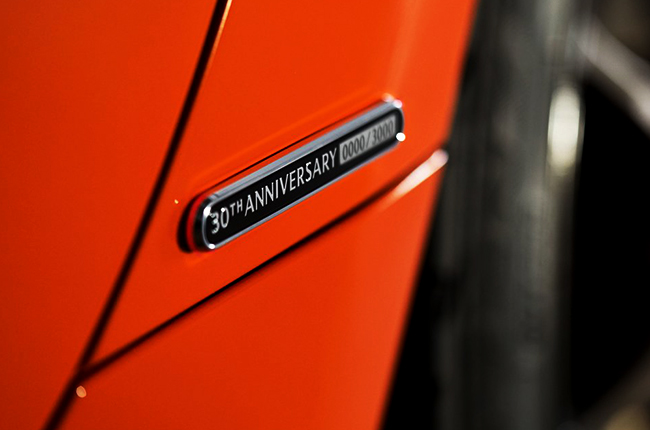 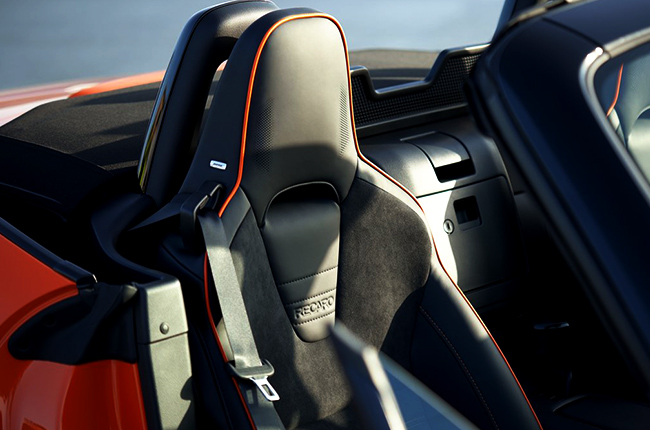 According to CarGuide.ph, who spoke with the president of Bermaz Auto Philippines Steven Tan, the MX-5 Miata 30th Anniversary Edition will only be in the guise of the RF, which means no Racing Orange soft-top. However, the availability of manual and automatic options could make up for that, right.

As it stands, there aren’t any announcement about the local-spec limited edition MX-5. Rest assured, we’ll keep an eye on this development in the weeks or months to come.

Get Notified About Mazda MX-5 News