When the ragtop MX-5, colloquially called the Miata, gets a power bump in the U.S., it’s expected that its hardtop brother, the MX-5 RF will follow suit. We just didn't know when.

But it looks like the wait is over as Mazda announces that the MX-5 RF will get the same boost as what the soft top had last June. From 160 hp and 200 Nm of torque, the RF will now produce 181 hp and 204 Nm, adding more driving pleasure to the 2016 World Car of the Year’s best car in the world.

The significant increase in power figures will come from the same 2.0L SkyActiv engine paired to either a six-speed manual or automatic transmissions. 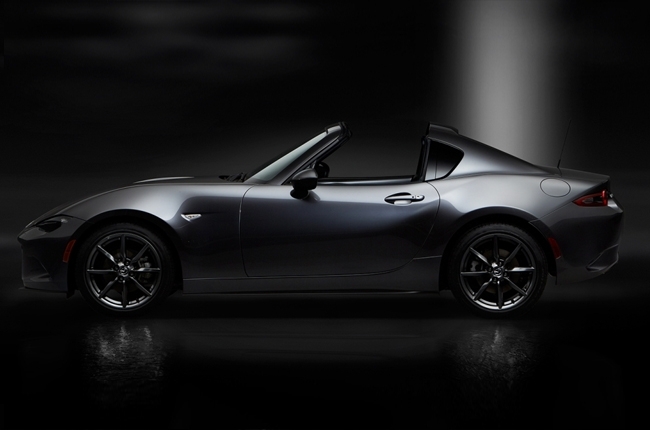 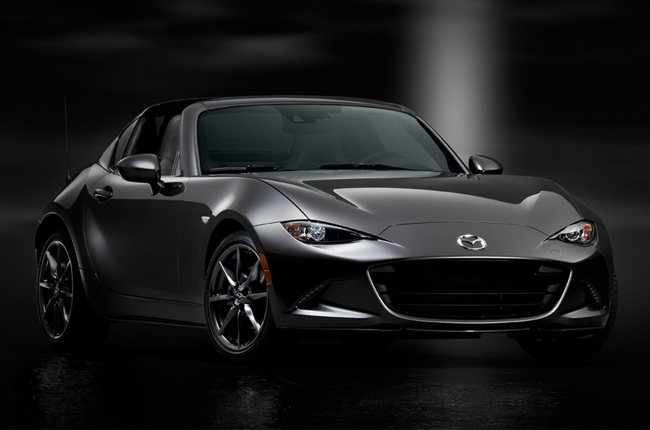 Moreover, the MX-5 RF Club variants, the range-topper that we don’t have here, gets the option to add the i-ActivSense Club Package. This host of safety features, which is originally found in Mazda’s crossovers, comes with Smart City Brake Support and Lane-Departure Warning.

Smart City Brake Support assists in preventing collisions, while Lane-Departure Warning gives off an audible signal when the vehicle is about to veer away from its lane, as detected by a camera installed on the car’s windshield.

The i-ActivSense also includes Blind Spot Monitoring that detects vehicles behind outside the scope of the side mirrors, along with Rear Cross Traffic Alert that see oncoming vehicles when you’re in reverse.

Another new addition to the i-ActivSense package is the Traffic Signal Recognition System. This camera-based feature reads traffic signs such as speed limits, “no entry” signs, etc., and projects it to the multi-information display.

With this myriad of safety features, plus the significant power boost, the Miata will still be one of the most-coveted roadsters today. Well, it’s the best car in the world because Miata Is Always The Answer.

Now, when will we get the new MX-5 and MX-5 RF here? Only Mazda Philippines has the answer to that.