In this competition, each car hosts a team of drivers, competing for the most number of laps around the 4.2-km track. Proving its excellence, the Car Porn’s MX-5 exceptionally completed 180 laps in eight hours, just six laps short from the top finisher. Roaring with 31 other cars, the group managed to snatch the 4th slot overall, 3rd rank in the RP Class, and 1st place in both the FM1 and FM2 race production classes. 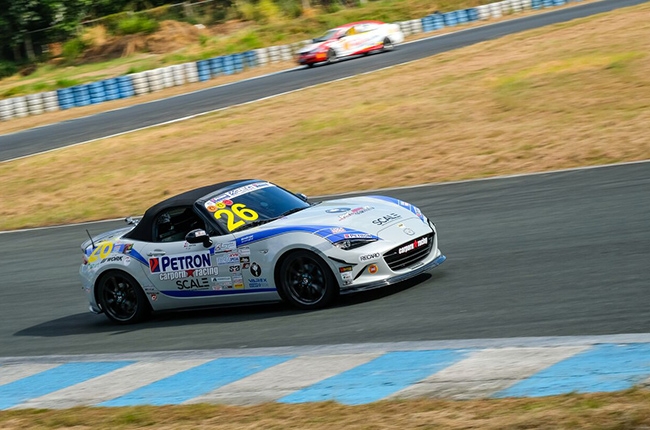 Widely known as Miata, the MX-5 is the world’s best-selling roadster which highlights impeccable handling with its lightweight, rear-wheel drive setup, while its 2.0-liter SKYACTIV gasoline engine is praised for its power delivery and fuel efficiency.

To testify the car’s thrifty fuel consumption, the team strategized a 2-hour racing period for each driver, which is about the equivalent of a tank gas. However, during the last 12 minutes of the competition, the team had quite a problem as they were warned that the fuel reserve light was on, so they had to run at a slower pace. Good thing, the team managed to cross the line. With all of these feats, you can say that owning a Mazda MX-5 isn’t just about luxury or being the best; it’s beyond that. This endurance competition is a testimony that having a Miata in your possession not only gives you superiority on the road but also treats you with a sense of fulfillment and allow you to enjoy its full potential to endure all the years of car ownership.