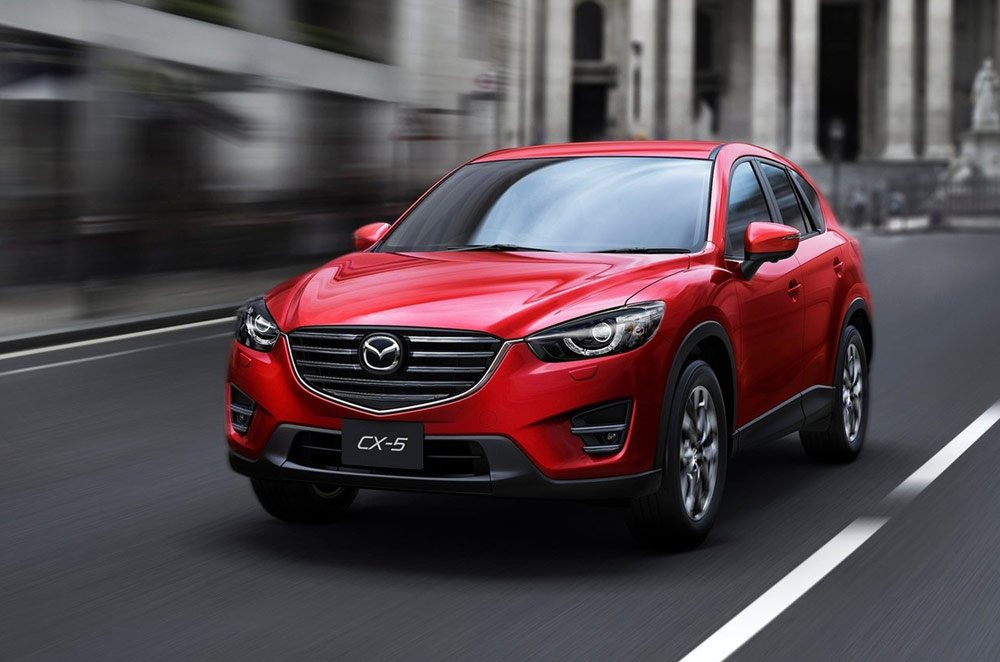 Mazda Motor Corporation in Japan has announced that more than 1-million units of their popular crossover, the CX-5, has now rolled off the assembly line as of April 2015. That’s only 3.5 years since production began in November of 2011.

The CX-5 is the brand’s 1st model to feature the KODO-Soul of Motion design and its innovative SKYACTIV technology. It’s also Mazda’s 2nd fastest model to reach the 1-million mark, next only to the ever-popular Mazda3.

This historic achievement for Mazda was also celebrated by its network from around the globe including Berjaya Auto Philippines, Inc., the exclusive distributor of Mazda vehicles in the country.

“We at Mazda Philippines are thankful to all the owners and supporters of the Mazda CX-5 for letting us celebrate this achievement,” says Steven Tan, President and CEO of Berjaya Auto Philippines. “It is encouraging to realize how much the Philippine market has contributed to this success with 2,232 units of the CX-5 now belonging to their proud Filipino owners.”

Since it started its global sale in February 2012 as a new core model for the brand, the CX-5 received more than 60 different awards from around the world, including the Car of the Year in Japan in 2012 - 2013. It has also turned into a key model for Mazda's global car lineup and was the top-selling SUV in Japan from 2012 to 2013.