Mazda Motor Corporation has announced six of its US-specification models that have been tested by the U.S. Insurance Institute for Highway Safety (IIHS) has been awarded the highest safety rating. With the award wins this makes Mazda the most awarded automaker with Top Safety Pick+ awards as of March 2020.

To get an award the IIHS evaluates each vehicle through several crashworthiness tests. These tests include driver-side and passenger-side small overlap crashes, moderate overlap frontal crashes, side crashes, a roof strength test, head restraint tests, and seat tests that simulate rear impacts. On top of these crash tests, the organization also looks for headlight performance and frontal crash prevention through the vehicle’s auto-braking and forward collision warning systems. 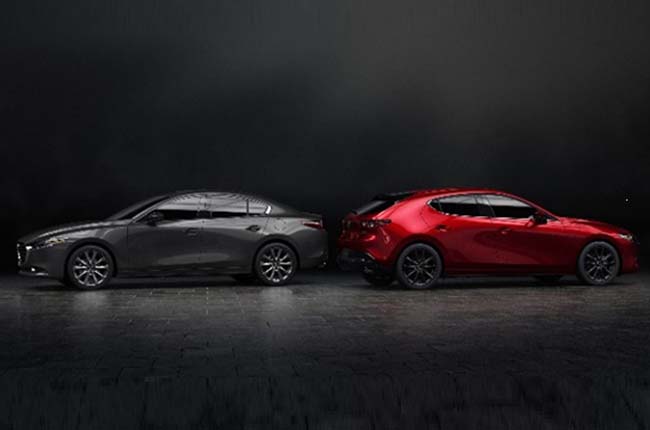 The six models that won the award are all 2020 year model vehicles starting off with the Mazda3 sedan and hatchback, Mazda6, Mazda CX-9 (built after December 2019), Mazda CX-5 and Mazda CX-3. All of these vehicles are currently on sale in the U.S market. Not to be left out the Mazda CX-30 also earned a 2020 Top Safety Pick award but for the variant that comes with specific headlights.

IIHS has stated that among all the automakers that it has tested Mazda has won the most 2020 Top Safety Pick+ awards with all the six vehicles previously mentioned earning the organization’s highest safety ratings. This was due to the crash test effectiveness of the vehicles along with the added safety features.

A key feature that helps bring Mazda its awards is its i-Activsense safety suite, which takes a human-centered approach to help the driver recognize hazards on the road. The safety suite includes auto-braking to help prevent or mitigate collisions and adaptive headlights that gives the driver enhanced visibility. On top of this, the Skyactiv-Body also adds to the safety of all Mazda vehicles. Not only is it lightweight for fun driving but it also provides for excellent collision safety performance with reports from the IIHS backing it up.

With multiple safety awards under its belt, it’s no wonder why Mazda vehicles are much sought after, with safety, design, and performance in mind in every vehicle the Japanese brand’s vehicles are truly a triple threat that you should consider putting on your vehicle shortlist.