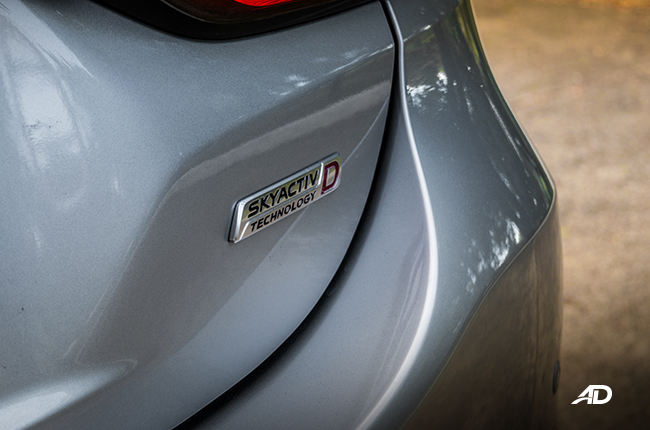 The Mazda USA officially bids farewell to the SkyActiv-D diesel engine which is no longer available on the Mazda CX-5. The 2.2-liter SkyActiv-D engine was only sold in the U.S. starting from the compact crossover’s 2019 model year. Apart from that, the brand’s plan for a diesel-powered Mazda6 will not push through. For the CX-5, the diesel mill was made available alongside with the non-turbo and turbocharged 2.5-liter SkyActiv-G gasoline. Unfortunately, Mazda decided to pull out the SkyActiv-D variant due to low consumer demand, however, no official sales figures were disclosed by the Japanese automaker.

Mazda has gone through so much with its emissions certification process, it caused quite a delay in the arrival of the diesel option for the compact crossover’s 2019 model year. It’s actually an achievement for Mazda given that only a few diesel-powered cars were qualified for the United States’ stringent emissions standards. 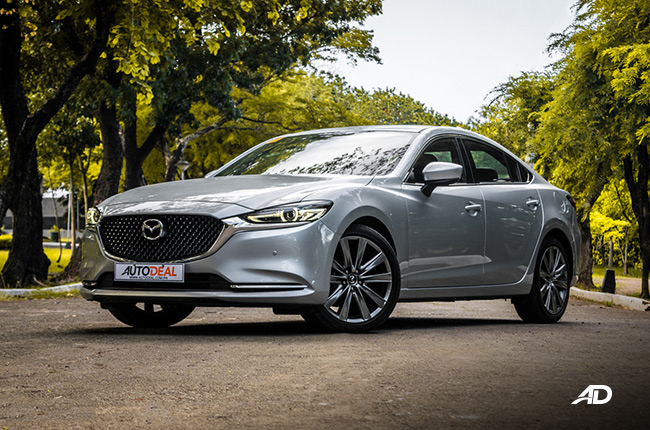 In conjunction to this, Mazda’s plan to expand its Mazda6 range with a SkyActiv-D option has also been dropped. It was announced back in 2019 that a diesel option for the midsize sedan was on its way, however, upon going through Mazda's consumer site, information regarding the model has disappeared.

As of now, the CX-5 diesel won’t return nor will there be reconsideration for a Mazda6 diesel. With all that said, the two models shall still retain the 2.5-liter turbocharged and naturally aspirated gasoline engine options which should continue to attract Mazda customers for the years to come.

Luckily, the Philippine market still gets the ever-wondrous diesel powerplant on both the Philippine-specced Mazda CX-5 and Mazda6. The 2.2-liter SkyActiv-D engine which produces 187 hp and 450 Nm of torque, shall remain relevant in our market, given that many Filipinos do love their diesels.