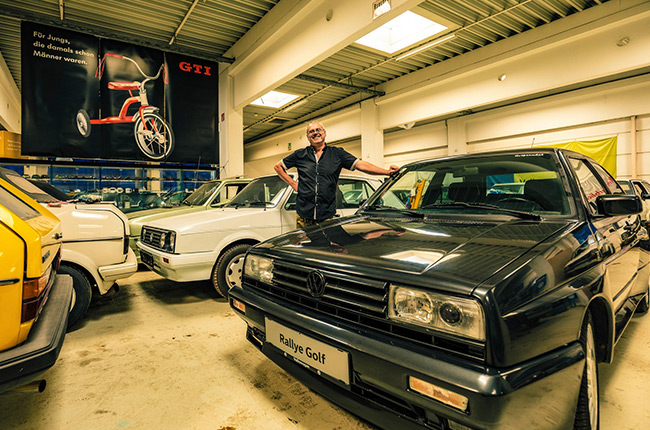 How many cars do you have in your garage? One? Two, three, or maybe four? That's cute – well, at least to this guy's perspective, who owns 114 Volkswagen Golfs. It's literally a "when your garage is actually a warehouse" thing, which is true passion right there.

Josef Juza, the man behind the voluminous collection of Volkswagen Golfs, started his collection with a second-generation, European-spec Volkswagen Caddy pickup, which he used to drive for work. It was in the mid-1990s when Juza picked up his first Golf, the Mk1 model with a dovetail spoiler.

What everyone thought a normal car purchase then grew to a Golf frenzy as he began acquiring different variations of the nameplate, from a regular one, a Cabrio, GTI, to the Country variant – the 'right Golf for every season' as he calls it. The collection is kept inside a warehouse outside Vienna.

“When I sat in a Golf for the first time I just had the feeling that this car had been built for me alone. The seat position, driving fun, everyday usability — it was all exactly as I like it.”
Josef Juza
Volkswagen Golf collector

Juza added that what lured him into collecting the Golf is its unreasonably cheap price back then. He even stated that the car costs 'practically nothing' so he had to buy it, as transport in his area was often expensive than the vehicle itself.

Included in Juza's Golf Pack—as the man calls it—are the 1974 pre-production Golf that comes with forward-sliding door, the Golf CitySTROMer I and II all-electric models, the supercharged Golf G60 Limited, and 1989 Rallye Golf. Most of these, we could say, are rare enough to catch car enthusiasts' eyes, especially the G60 as there were only 71 actual models of it – all were hand-built by Volkswagen Motorsport and has 207 hp. However, if you think that the aforementioned were rare enough, catch this; the first-gen GTI customized solely for a Middle Eastern sheikh is in Juza's possession, too. This comes with wood inserts, top-grain leather, and a car phone, which is a luxury item if you live in the 80s.

Moreover, he also has three airport stairway VW pickup trucks that serviced the Bremen airport. He even had camper vans on top of all these. If there's a word to describe this collection, Juza prefers 'mementoes,' as these are mementoes of certain time according to him. 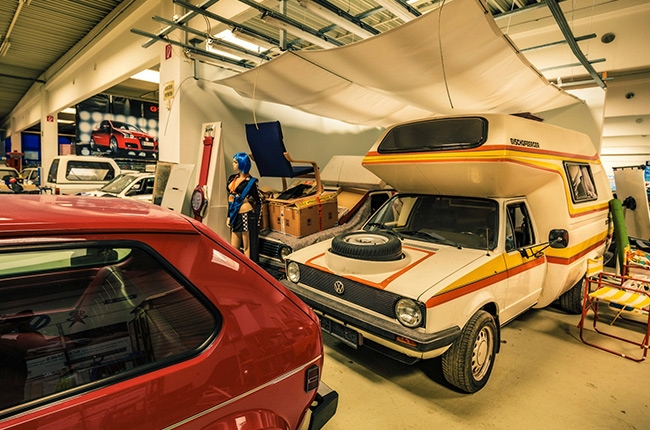 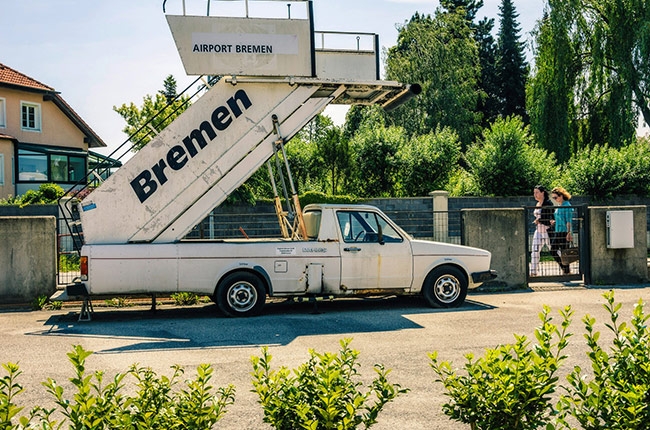 Having to look after 114 vehicles may not sound easy and Juza agrees. This is why he's planning to open his collection to the public – sort of like a Golf museum, you may say. Will he keep his most favorite ones to himself? Well, Juda is an ideal guy and would rather let go of the entire collection than having just a few of it. Great guy, huh?