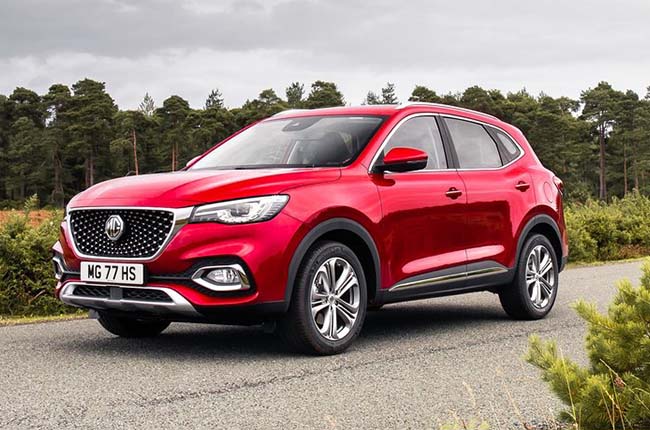 Coming from the successful launch of the MG ZST back in 2021, MG Philippines seeks to start 2022 off strong with reports stating that the automaker will bring in yet another crossover into its local lineup. These reports have come out and stated that the automaker plans to bring in the MG HS compact crossover in the country soon. While its official specifications have yet to be officially confirmed, it looks like it will enter the country with a turbocharged motor and the HS will reportedly come to the local market sometime in 2022. Speculations put that the MG HS will come to the Philippine market with a 1.5-liter turbocharged 4-cylinder motor. It will reportedly make 169 hp and 250 Nm of torque and it will send power to the front wheels via a seven-speed wet-type dual-clutch automatic transmission. If these figures seem familiar this is because it is the same power plant that is found in the MG RX5.

As the MG RX5 and the HS share the same platform, it will likely handle the same, albeit, the HS has a bigger body and comes with a more premium execution which could indicate a possible higher price tag.

While not yet confirmed, reports have stated that the MG HS will enter the Philippine market with two variants available. The Alpha variant will supposedly start at P1,258,888, while the higher tier Trophy variant will reportedly sell for P1,308,000. If these prices are true then MG may have another bestseller on its hands as the price points are competitive enough to take away some sales from established Japanese and Korean options. 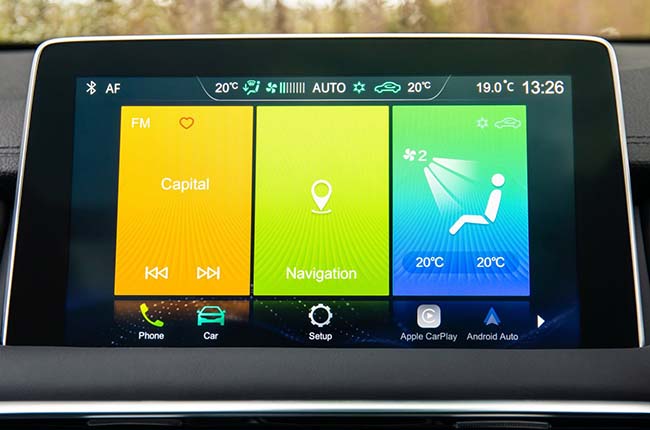 The MG HS will reportedly come standard with features such as a power tailgate, 18-inch alloy wheels, a 10-inch infotainment system that comes with Apple CarPlay and Android Auto, and a fully digital gauge cluster for the Trophy variant.

With its launch slated for the second quarter of 2022, we could soon see the new MG HS at the upcoming Manila International Auto Show which is set to happen in April. That said, it's now a waiting game to see if MG will release its newest product there or at a stand-alone event.