The Tokyo Motor Show has thus far shown off a lot of concept cars to the public, all of these hinting as to what the companies have in store for their next-generation vehicles. Enter Mitsubishi and the Mi-Tech Concept. The Mi-Tech, according to the Japanese automaker, was built to be a small plug-in hybrid electric SUV. The concept is supposed to deliver driving pleasure and confidence overall terrain in “light and wind”, according to the company. 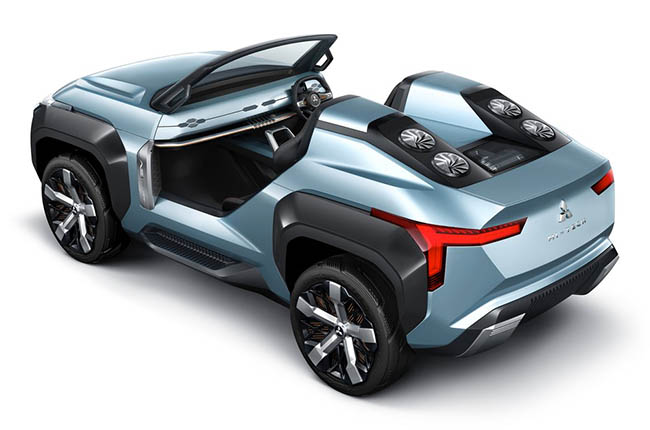 The vehicle features a new lightweight compact PHEV drivetrain. It features a four-motor electric four-wheel-drive system, as well as advanced driver-assists and preventative safety technologies. All of these features and more a small SUV form factor.

On the outside, the concept car features a buggy type design. According to Mitsubishi, it “Stimulates the driver’s adventure” and embodies what the brand is. Even the color of the vehicle is a statement. It represents progressiveness as an electric vehicle according to the Japanese carmaker. 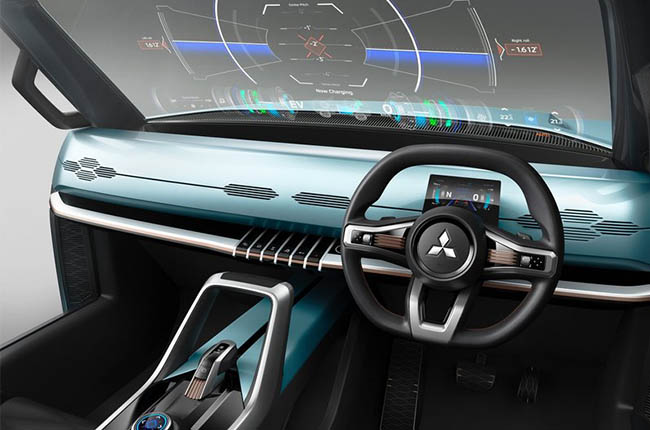 Inside, it features a horizontal panel and functional ergonomic design. The horizontal theme is paired with copper accent lines on the steering wheel and on the instrument panel. Mitsubishi emphasizes that the design is supposed to give the driver extra peace of mind. The front windshield has a heads up display that shows all relevant information in graphics. It includes the car’s behavior, terrain recognition, and route guidance. 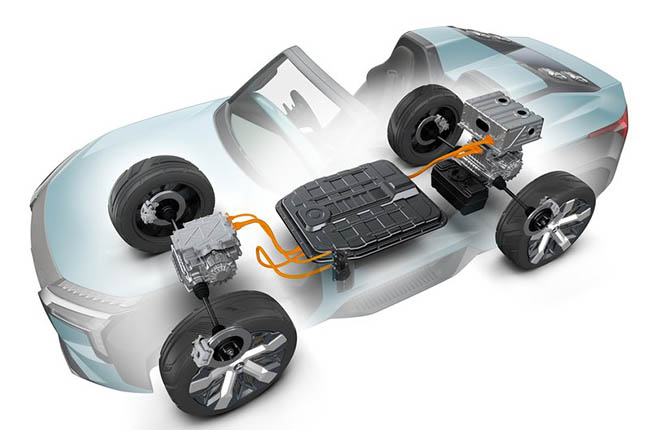 The Mi-Tech runs on an electric 4x4 system. The concept vehicle is said to utilize the company’s integrated vehicle dynamics control system to a quad motor 4x4 system. It features front and rear dual-motors with active yaw control. The brake calipers on the vehicle are electric, allowing for a high response, as well as high accuracy control and braking force of the four wheels. It also gives the SUV improvement in turning and traction performance.