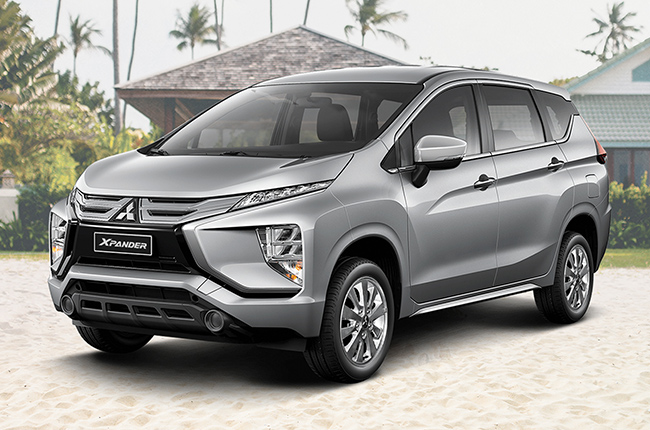 Mitsubishi Motors Philippines Corporation (MMPC) achieved a winning performance throughout the month of February in 2021. In terms of sales, the Japanese automaker garnered a total of 5,072 units sold.

The figures from last February 2021 translates to a 44% increase versus the previous month, thus marking a good chapter for the brand. Based on the numbers, Filipinos continued to show some love for the Xpander, with the seven-seater having a total of 2,003 units sold. Notably, the figures for the Xpander appear to have a 70% increase compared to its January performance.

Next up on the ranking is the Mitsubishi Mirage G4. Boasting in terms of cabin space and practicality, the subcompact sedan had the strongest rebound compared with the others. Notably, it generated a 94% upturn with its 1,078 output.

Lastly, the immortal and proudly Philippine-made Mitsubishi L300 also rendered good numbers in the month of February. Specifically, the renowned commercial vehicle delivered a total of 947 units. Other models also contributed significant sales numbers as well: 9 units for the Mirage Hatchback, 2 units for the Outlander, 607 units for the Montero Sport, and the 426 for the Strada.

All in all, MMPC sold a total of 5,072 units throughout the month of February 2021. Therefore, achieving 44% sales increase in the said month. Despite the ongoing pandemic, the brand still managed to deliver a strong chapter.

The continuous growth that we are experiencing shows good signs not just for MMPC but for the industry as well. We truly appreciate the strong patronage of the market towards the Mitsubishi Motors brand. We are on high spirits with this current attainment and we aim to remain committed to provide the best products and service to our customers.
Mr. Mutsuhiro Oshikiri
President and CEO of MMPC