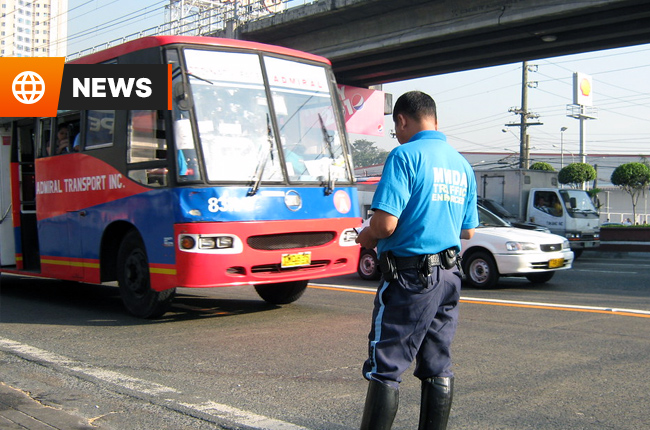 Related: DILG: Only the LTO and their deputized agents can confiscate Philippine driver’s licenses

For context, some LGUs have different laws, some of which allow the LGU’s traffic enforcers to confiscate the licenses of erring motorists. The City of Manila’s local government has stuck to its local ordinance as well as Valenzuela. Meanwhile, Quezon City was the first to issue a public statement, in which the LGU noted that it will be aligning itself with the DILG’s memo regarding LGU enforcers and the confiscation of licenses. The MMDA also has its own set of laws that it follows.

A few weeks ago, the DILG released a memo stating that only the LTO and deputized enforcers may confiscate licenses. Some LGUs agreed to the memo, while others articulated that it was within their power to implement.

With the fragmentation between LGUs, the DILG, and the MMDA, the entities will be working now to harmonize the traffic management scheme for all. The initiative came about after the Land Transportation Office (LTO) and Land Transportation Franchising and Regulatory Board (LTFRB) met with local traffic governing bodies.

Also among the items to discuss is the NCAP system, which was suspended for the time being since each LGU has its own initiatives put forward in order to better manage in-city traffic.

It’s still unclear what the outcome of the meetings will be, however, the DILG seems keen on its memo, while some LGUs put forward that having their own initiatives benefit their traffic management. Hopefully, the initiatives help facilitate the governing bodies’ goal of a more unified, harmonized, and standardized traffic management scheme.