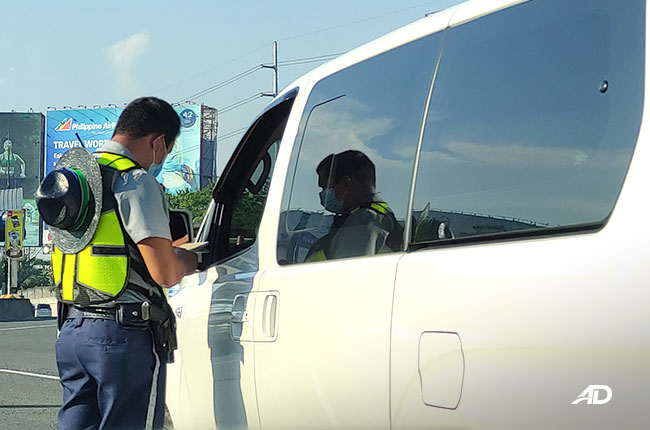 After a week out in the open, the DILG’s memo regarding the confiscation of drivers’ licenses by local government units (LGUs) has caused quite a stir along with an uproar of praise from motorists.

Related: DILG: Only the LTO and their deputized agents can confiscate Philippine driver’s licenses In case you missed it, the memo stated that only deputized Land Transportation Office (LTO) enforcers are only allowed to confiscate driver’s licenses. This, of course, necessitates that the offense committed warrants the confiscation of a license. Up until the clarification issued by the DILG, LGU traffic enforcers could confiscate licenses in order to regulate their traffic.

However, Quezon City has sent out a statement regarding the memo. The LGU will adhere to the DILG’s memorandum circular No. 01-2008 effective September 24, 2022. Quezon City enforcers will no longer confiscate driver’s licenses should there be a traffic violation. Of course, the traffic enforcers can still issue Ordinance Violation Receipts (OVRs) and tickets.

In short, if you are stopped by a QC traffic enforcer, then you don’t have to worry about your license getting confiscated, that is unless a deputized LTO officer is the one apprehending you and if you’ve committed an offense that warrants license confiscation.

QC is one of the first cities to publicly announce their compliance with the DILG’s memo, and it might only be a matter of time before other LGUs follow suit with their announcements. Whether or not the LGUs will comply with the DILG’s memo also remains to be seen, but for residents in Quezon City, at least the record has been set straight.