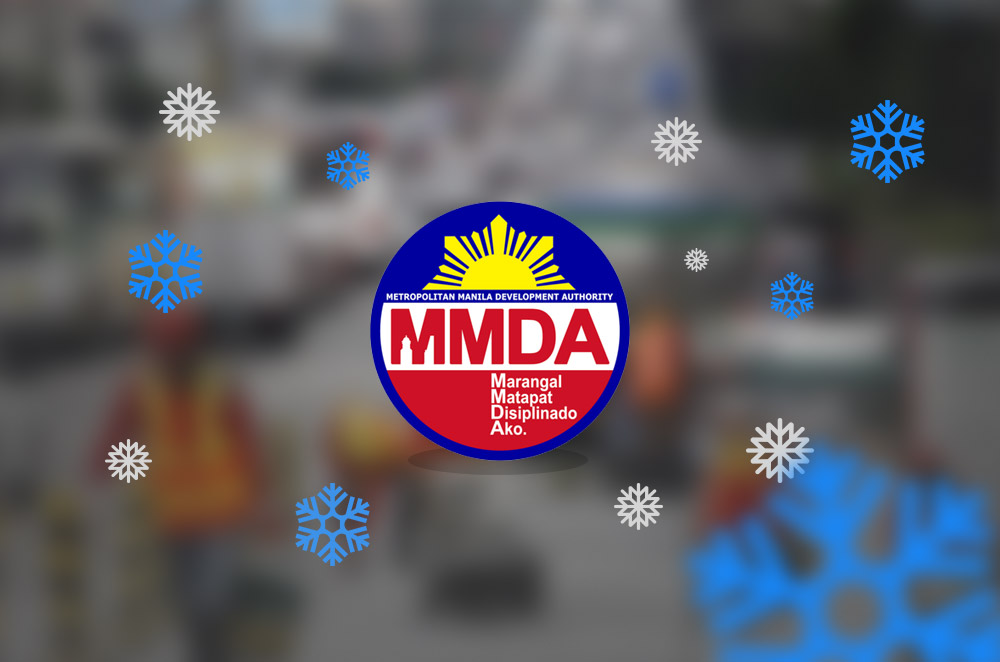 In anticipation of the heavy traffic volume this Holiday season, the Metropolitan Manila Development Authority (MMDA) has issued a moratorium which aims to temporarily stop all road works across the metro. This will take effect on the midnight of December 14, 2015 until the midnight of January 3, 2016.

In the said meeting, Recio highlighted a total of 146 Metro Manila road projects by the Department of Public Works and Highways (DPWH) saying that,

If we can stop these projects, we are hopeful that traffic in the Metro Manila would not be that heavy and would somehow ease the burden of shoppers during the Holidays rush.

On the other hand, Recio made it clear that there will be some exceptions to this moratorium. These include the major government projects such as the NAIA Skyway project and those that do not impede traffic.

As for those who will violate this moratorium, Recio said that a fine will be issued onto them by the MMDA. She also added that aside from stopping the excavation, MMDA will also direct the violators to patch up the diggings so that motorists could use them.