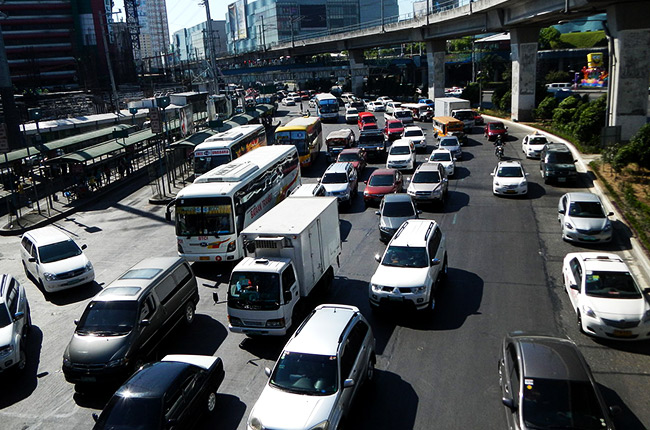 The Metropolitan Manila Development Authority (MMDA) released a statement saying that the agency will not implement the proposed modified odd-even scheme.

The final decision was made when Metro Manila mayors postponed the said scheme, requesting for a conduct consultative dialogues from MMDA so the proposal could be studied more.

However, the modified odd-even scheme is not the only proposal made by the MMDA in hopes to reduce the volume of vehicles around Metro Manila. The agency has proposed 3 more plans, which were all approved. The plans are as follows:

Relocation of the Southwest Integrated Provincial Transport System (SWIPTS), which is situated at Uniwide Coastal Mall in Parañaque City. MMDA claims that this move will cut at least 1,000 buses off EDSA. However, the agency has yet to announce the new location of the SWIPTS.

As a review, the SWIPTS is one of the 3 temporary terminals under the Department of Transportation and Communication’s Integrated Transport System. The project intends to have a “centralized, intermodal, and integrated bus terminal system” covering the provincial buses coming from the South-West area routes.

Moreover, Metro Manila mayors approved the Uniform Light Trucks Ban in Metro Manila, which will regulate at least 3,000 light trucks during rush hours along EDSA and Shaw Boulevard. MMDA said that the ban on light trucks will start on March 20. This ban will be enforced from Monday to Saturday except for Sundays and holidays.

Lastly, MMDA is set to implement the expansion of Roxas Boulevard / Baclaran (northbound). The agency will conduct clearing and regulation of illegal terminals and illegal parking so motorists can use additional lanes along the service road.

In a report by the Manila Bulletin, Department of Public Works and Highways (DPWH) regional director for Metro Manila Melvin Navarro said that after clearing the southbound of R-10 and Bonifacio Drive; Roxas Boulevard is their next target.