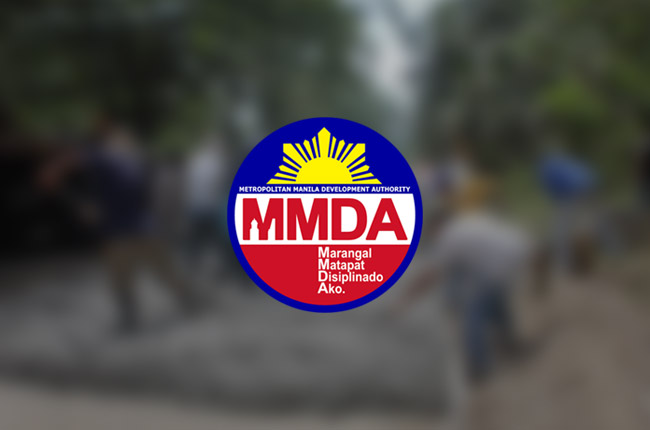 Department of Public Works and Highways will resume road re-blocking, repairs and improvements, and equipment installation in Metro Manila. Motorists are advised to take alternate routes.

In Quezon City, particularly along Timog Ave. to Pasay Ave. and Quezon Avenue eastbound, expect concrete widening until May 3, 2016. There will also road improvements along Marcos Highway, Marikina City until July 2, 2016.