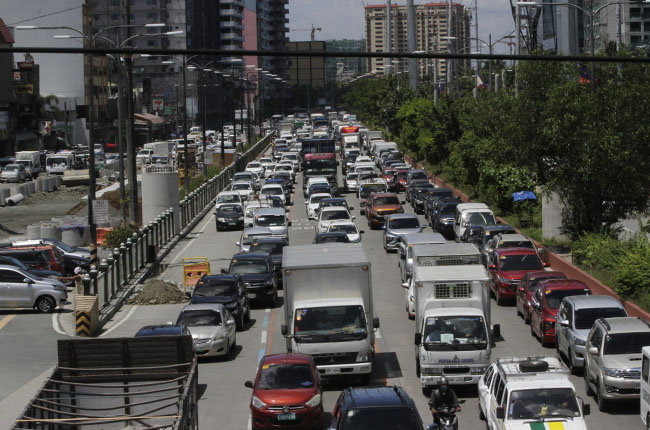 The Metropolitan Manila Development Authority (MMDA) has recently announced that it is currently studying whether or not the United Vehicular Reduction Program (UVVRP) otherwise known as the number coding scheme should be reimplemented. It is important to note that the number coding scheme was suspended due to the pandemic and lack of public transportation options. The coding scheme remained suspended over the past few months, however, this might change with the start of toll collection for Skyway Stage 3, which has brought a new wave of traffic back to EDSA. Prior to San Miguel Corporation (SMC) charging motorists for the use of the elevated roadway, Skyway Stage 3 served as a popular alternative to EDSA that came with the added benefit of easy access to both NLEX and SLEX. The MMDA has estimated that there were about 100,000 vehicles daily that used to traverse the elevated roadway with 80 percent of the users all having RFIDs. Now that toll collection has begun and that Skyway Stage 3 has been confirmed to be RFID only this means that around 20,000 vehicles will return to EDSA as their main route. This puts more strain on the popular thoroughfare as it is already nearing its maximum daily vehicle capacity.

According to MMDA Chairman Benhur Abalos, EDSA is already averaging about 388,000 vehicles daily with certain instances and the thoroughfare even hits 399,000 vehicles. With the additional 20,000 vehicles expected to rejoin the roadway soon, it could max out the capacity of EDSA bringing about more traffic than before. With that in mind, the resumption of the coding scheme could become a real possibility as the traffic numbers are returning to what they were used to before the pandemic even with thoroughfare ready to take on alternative means of transport such as cycling.