After being unveiled in Korea earlier this year, Hyundai revealed the 2018 Sonata at the 2017 New York International Auto Show – and it is one heck of a good-looking machine. While this is good news for Americans, it is totally going to be a bummer if this new model doesn't make it in the Philippine market.

On the surface, the facelifted Sonata features the new “cascading grille” – Hyundai’s global design language, which is borne by the brand’s latest models like the all-new Elantra. It has aggressive-looking vents, complemented by its wraparound LED headlamps. This new look is a far cry from the current and locally available model. See image below. 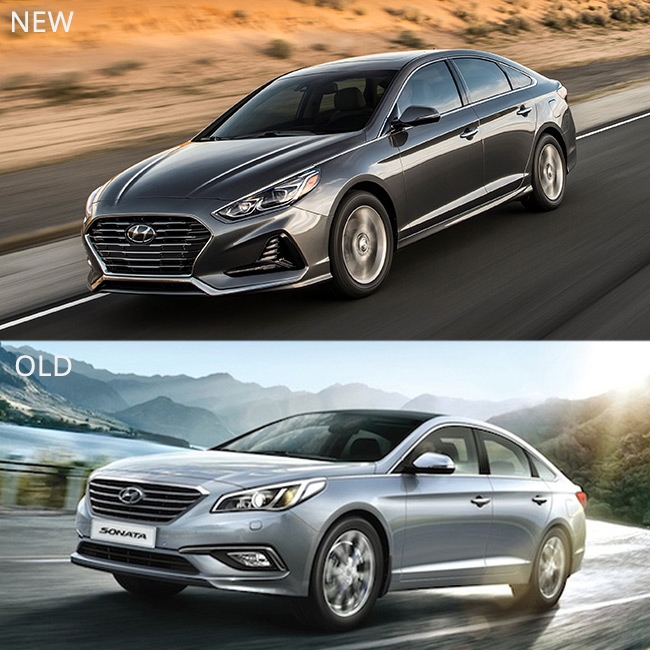 When viewed sideways, it has an ascending character line from front fender to the edge of the taillights. The slope-y coupe-trim of the C-pillar adds to its leaning stance, while the rear features sharp taillights and an enlarged Hyundai badge. 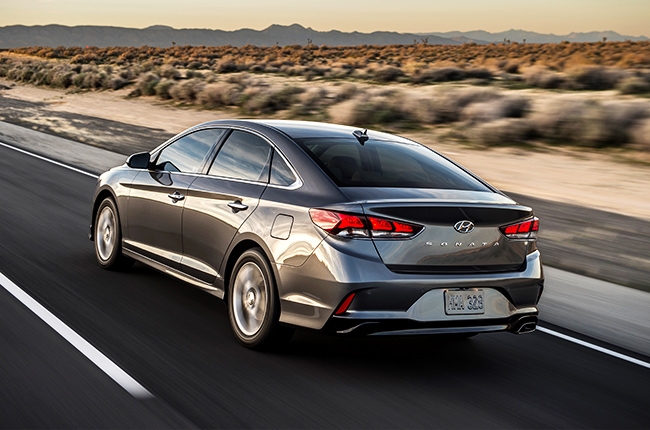 Not only on the outside, the 2018 facelifted sedan carries a redesigned center console and instrument panel. The cabin is integrated with a 7-inch touch screen, which comes with Apple Carplay and Android Auto functions for better mobile-to-car connectivity. However, Sonata's mobile-friendly cabin doesn't end there. Occupants can charge their smartphones via the car's Qi wireless charging pad, eliminating the apparent problem with too much cables. 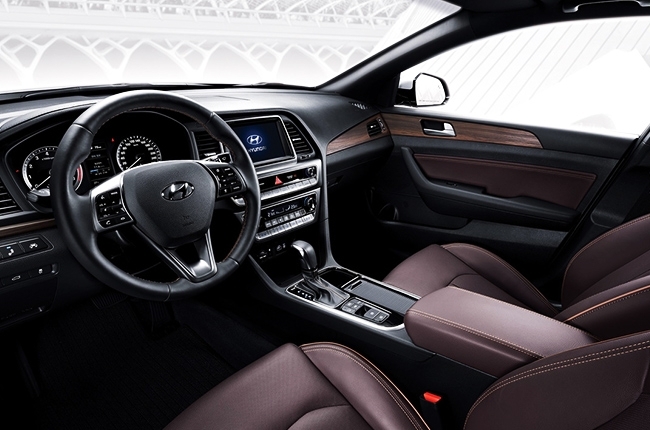 Moreover, the cabin now has a better Blue Link integration, which connects and talks to Amazon Echo. This feature allows you to control the head unit while being inside the comfort of your home or anywhere that Amazon device is located. It's a cool feature, considering the amount of time and effort it could save.

The moment the pen left the drafting paper I knew we had something special in this re-imagined Sonata. Dynamic lines, strong graphics, and our new signature cascading grille come together in an athletic way,” said Hyundai North American Design Center chief designer Chris Chapman.

The thing about the 2018 Sonata is that it doesn't only boasts an appealing aesthetic design and good interior comforts. Rather, it houses a new, more powerful, yet smaller engine compared to the existing 2.4L. It’s a 2.0L turbocharged power plant, capable of churning out 245 hp and mated to an 8-speed automatic transmission.