Petron Corporation, the primary marketer and distributor of Petron fuel products and lubricants, proving its commitment to ensuring the sustainability of the community it serves. To celebrate its 85th anniversary, it continued its bold move to help the environment through the “Puno ng Buhay” program, held in the Visayas region.

Petron adopted at least 85 hectares of land for reforestation in different areas across the country where the company is present. As such, the areas in Puerto Princesa, Palawan, and Nasipit, Agusan del Norte were planted with mangrove propagules, while the areas in Tagbilaran, Bohol were blessed with bamboo seedlings. The same activities were also conducted in other places including Tacloban, Roxas, and Limay. 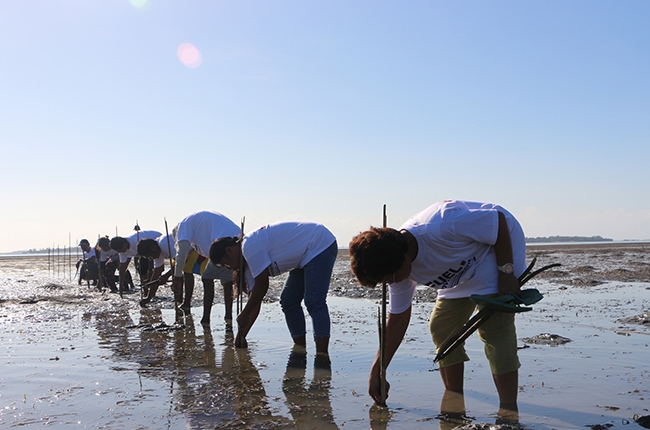 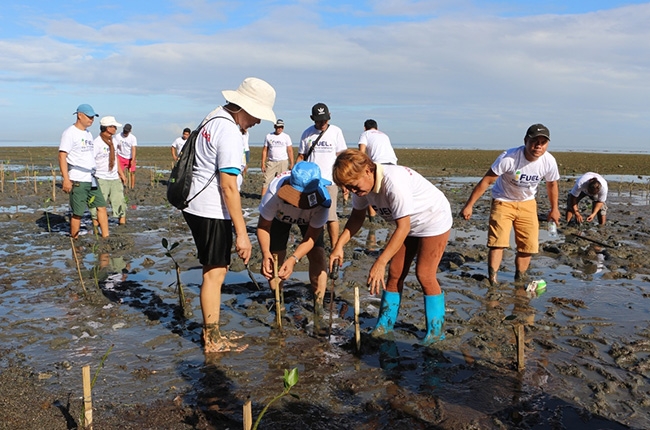 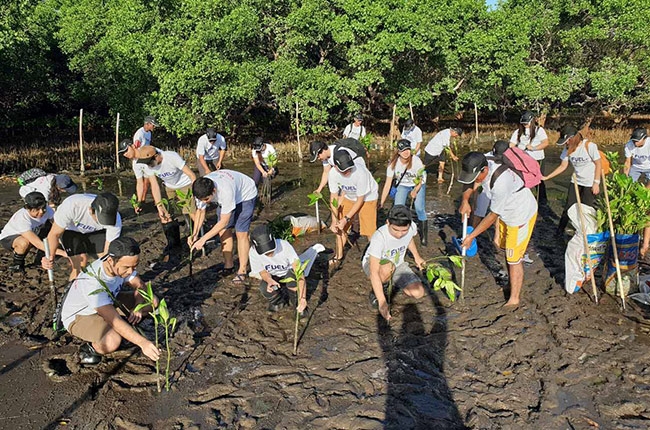 Since its launch in 2016, Petron’s reforestation mission has reached over 100 hectares and over a million number of mangrove and tree seedlings were already planted. The oil company didn’t stop there, as it adopted more reforestation zones in Cebu, Iloilo, and Davao this year.

Thousands of Petron employees have lent their time and green hands for the accomplishment of the company’s environmental program. Apart from that, the Petron volunteers have helped clean up shorelines and creeks, as well as distributed empty drums to serve as waste bins for the communities. These activities are timed to take part in global events such as Earth Day, Environment Month, and International Coastal Cleanup Day, which will happen on April, June, and September, respectively.

“As we mark our 85th year, we hope to leave a significant and lasting impact on the environment and in communities where we are present. We see ourselves as an enabler of growth and progress, so ultimately we help shape the future where our country is stronger, more resilient, and able to meet the aspirations of our people.”
Ramon S. Ang
Petron President and CEO

Being more than just a business, the oil company brings its beneficiaries along with their success. Petron has become an essential part of numerous communities, as they enable growth, generate employment, and make a difference in people’s lives. These are the continuous goals that Petron has been embracing for the past 85 years and beyond.